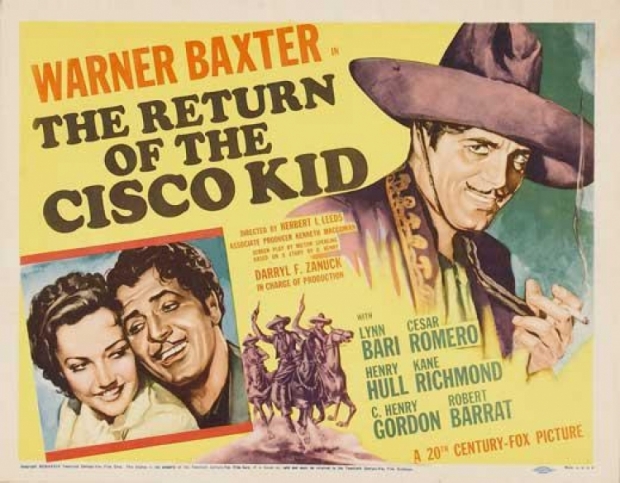 We thought only Huawei did that ?

While the US government bangs on about how Huawei gear is spying for the Chinese government,  Cisco has agreed to pay $8.6 million to settle a claim that it sold video surveillance software it knew was vulnerable to hackers to hospitals, airports, schools, state governments and federal agencies.

While there has never been any proof that Huawei gear has backdoors for Chinese spooks, Cisco apparently continued to sell the software and didn't fix the massive security weakness for about four years after a whistleblower alerted the company about it in 2008.

According to a settlement unsealed Wednesday with the Justice Department and 15 states as well as the District of Columbia, hackers could use the flaw not just to spy on video footage but to turn surveillance cameras on and off, delete footage and even potentially compromise other connected physical security systems such as alarms or locks - all without being detected,

Hamsa Mahendranathan, an attorney at Constantine Cannon, which represented whistleblower James Glenn, said it was the first time a company has been forced to pay out under a federal whistleblower law for not having adequate cybersecurity protections.

Cisco has not disclosed why it failed to fix the security hole, but if it were Huawei the story would probably be touted as proof of a conspiracy between it and the government to spy on users. In fact it is probably just a cock up by a big company which failed to fix the bug.

Last modified on 01 August 2019
Rate this item
(0 votes)
Tagged under
More in this category: « AMD hits its targets with Q2 2019 financial results Faith in big tech has plumetted »
back to top