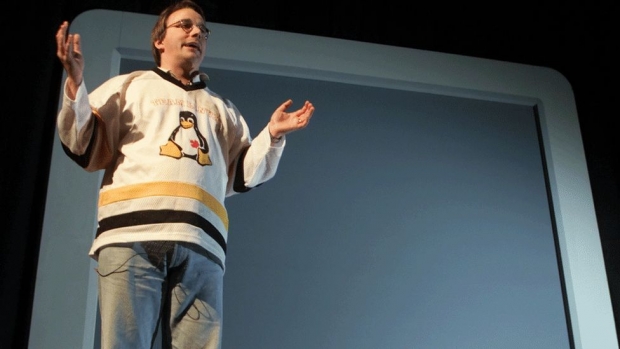 Willy could not find enough hardware

IT's Mr Sweary Linus Torvalds has declared the Linux floppy driver has finally flopped over.

When Torvalds created Linux in 1991, he built it on a 386-powered PC with a floppy drive. The first to go was the 386 which Torvalds officially declared dead in 2012.

Floppy drives have become historical relics and no one is using them any more.

Jiri Kosina, the Czech Linux kernel developer in charge of the floppy drive driver, said he "no longer has working hardware". Torvalds said.

The bloke who was in charge of making sure it worked, Willy Deacon, was able to test the floppy it was getting difficult to find hardware, Torvalds said.

"Actual working physical floppy hardware is getting hard to find, and while Willy was able to test this, I think the driver can be considered pretty much dead from an actual hardware standpoint. The hardware that is still sold seems to be mainly USB-based, which doesn't use this legacy driver at all", Torvalds said.

Last modified on 01 August 2019
Rate this item
(3 votes)
Tagged under
More in this category: « Apple not shifting production back to US Infineon doing better than expected »
back to top