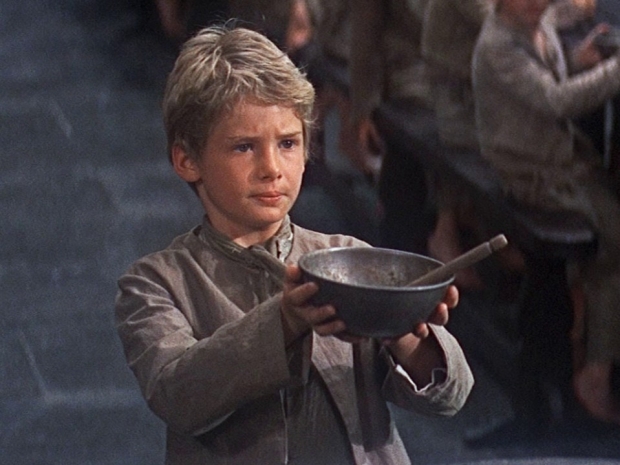 Hundreds of schoolchildren have been drafted in to make Amazon's Alexa devices in China as part of a Foxconn controversial and often illegal attempt to meet production targets.

According to the Guardian, Foxconn’s teen recruits are required to work nights and overtime to produce the smart speaker devices, in breach of Chinese labour laws.

The teens are drafted in from schools and technical colleges in and around the central southern city of Hengyang and are classified as "interns".

Their teachers are paid by the factory to accompany them and encourage uncooperative pupils to accept overtime work on top of regular shifts. Some of the pupils making Amazon's Alexa-enabled Echo and Echo Dot devices along with Kindles have been required to work for more than two months to supplement staffing levels at the factory during peak production periods, researchers found.

Last modified on 13 August 2019
Rate this item
(0 votes)
Tagged under
More in this category: « Internet memes are changing the way we see Gods Companies accidently leaking files from clouds »
back to top