Firefox gets a VPN again 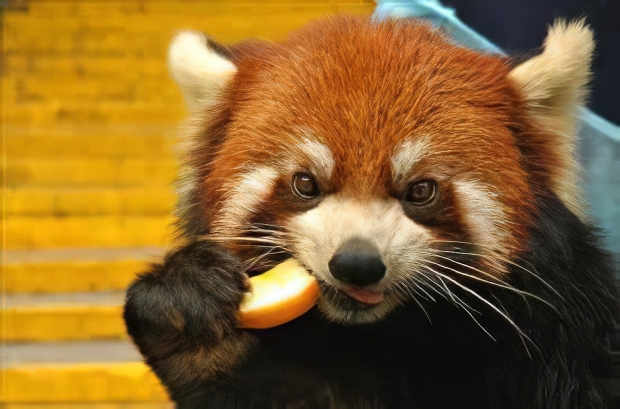 Mozilla is resurrecting its recently Test Pilot programme with a renewed focus on privacy-focused tools and products and among the collection is a VPN.

For those who came in late, Mozilla debuted Firefox Test Pilot a decade ago but then relaunched it in 2016. Test Pilot went on to attain an average of 100,000 daily users, each looking to test Mozilla's latest developments -- including a price-tracking feature for online shoppers, content recommendations based on browsing activity, and more.

The first product to emerge from the new Test Pilot, and it appears to be something akin to a virtual private network (VPN) in all but name.

Firefox Private Network, as the new tool is called, is available in beta today for logged-in Firefox desktop users in the US only, and is accessible through a browser extension.

Some of these became full-fledged features within Firefox and others did not, but back in January Mozilla announced it was killing its Test Pilot program altogether. This came as something of a surprise given Mozilla's own statements about the success of the program. At the time, Mozilla said it was "evolving" its approach to experimentation and suggested it was looking to ideate more widely across the company. Fast-forward nine months, and Firefox Test Pilot is back for a third time.

Last modified on 11 September 2019
Rate this item
(2 votes)
Tagged under
More in this category: « US gives Huawei its gear back Look out! Big tech Vestager is back »
back to top