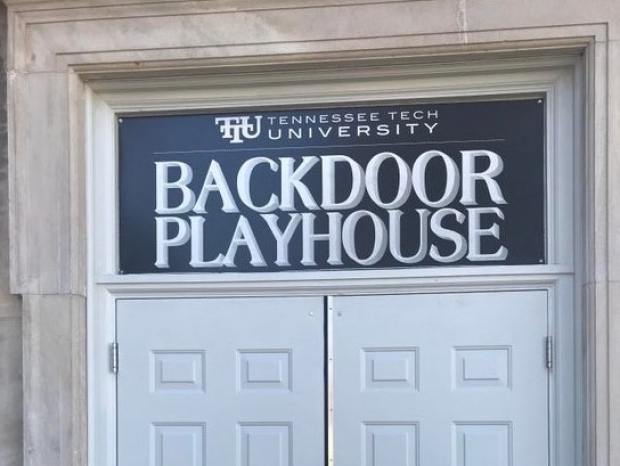 The FBI tried to force the owner of an encrypted phone company to put a backdoor in his devices.

According to Motherboard Phantom Secure, a firm that sold privacy-focused BlackBerry phones and which ended up catering heavily to the criminal market, including members of the Sinaloa drug cartel, formerly run by "El Chapo" Guzman.

It is not the first time though Phantom has been in the news Canadian media reported that a former top official in the Royal Canadian Mounted Police (RCMP), who has been charged with leaking state secrets, offered to sell information to Vincent Ramos, Phantom's CEO.

Ramos was arrested and apparently the FBI offered him the opportunity to do significantly less time if he identified users or built in/gave backdoor access."

What exactly the FBI was technically after is unclear, but the desire for a backdoor was likely to monitor Phantom's clients.

Funny really, this is exactly the sort of thing that the US claims the Chinese are doing with Huawei, and yet has never found proof.

Last modified on 19 September 2019
Rate this item
(2 votes)
Tagged under
More in this category: « RDP continues to be security nightmare Coppers target illegal video streaming »
back to top