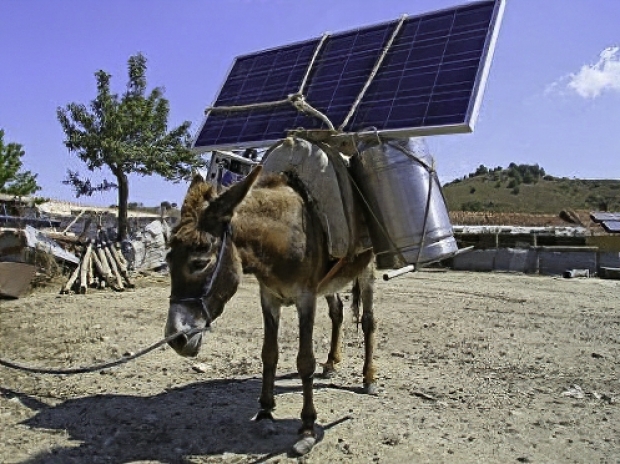 Google just made the largest corporate renewable energy purchase in history, with 18 new energy deals around the world that will help build infrastructure worth more than $2 billion.

The projects include massive new solar farms in places like Texas and North Carolina where the company has data centres.

Google CEO Sundar Pichai wrote in his blog: “Bringing incremental renewable energy to the grids where we consume energy is a critical component of pursuing 24×7 carbon-free energy for all of our operations,”.

While most of the renewable energy the company has purchased in the past has come from wind farms, the dropping cost of solar power means that several of the new deals are solar plants. In Chile, a new project combines both wind and solar power, making it possible to generate clean energy for longer each day.

The package of new projects will supply a total of 1,600 megawatts of electricity, bringing Google’s total renewable portfolio to 5,500 megawatts—the equivalent of a million roofs covered in solar panels.

Pichai said that the company’s clean energy projects could produce more electricity than is used by the city of Washington, D.C., or Lithuania.

Last modified on 20 September 2019
Rate this item
(0 votes)
Tagged under
More in this category: « Gates warns that breaking up big tech will not stop them Intel scoops up GloFlo employees »
back to top