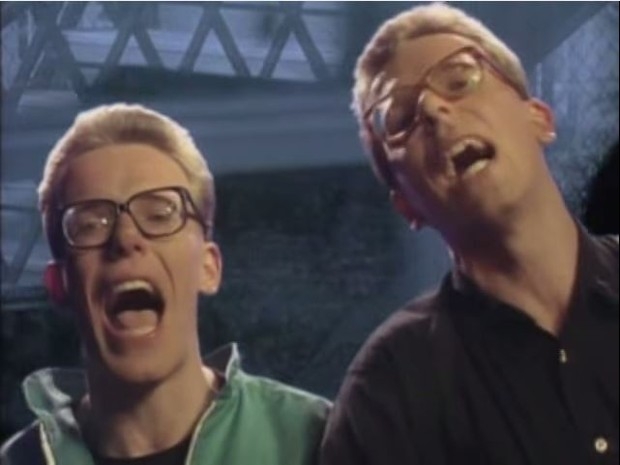 In a paper published in the The Journal of the Electrochemical Society, which we get for the Spot the Ball Competition, battery researchers describe a new lithium-ion battery that could potentially power an electric vehicle for over one million miles and over 4,000 charging cycles while only losing about 10 percent of its charging capacity and vehicle range as it reaches the end of its lifespan.

Most drivers upgrade their rides well before the odometer rolls over to one million, but the new battery tech could be especially useful in vehicles that are on the road around the clock like taxis, shuttles, and even delivery trucks.

Since 2016, the Dalhousie team has actually been conducting its research on improving lithium-ion batteries exclusively for Tesla, but this paper divulges exactly how they came up with a recipe for a million-mile electric car battery by optimizing all of the ingredients, which includes artificial graphite, and then improving the nanostructure of the lithium nickel manganese cobalt oxide to create a crystal structure that's less likely to crack and degrade performance.

According to Wired, which spoke to former researchers who worked in the Dalhousie lab, by publishing the most important details of this research, it provides a new performance benchmark for all of the other R&D labs working on improving battery tech, so, ideally, a million miles of battery life is just the beginning. Wired points out that just days after this paper was published, Tesla was awarded a patent for a new electric vehicle battery featuring nearly the exact same chemical makeup as the ones detailed in the research paper.

Last modified on 24 September 2019
Rate this item
(2 votes)
Tagged under
More in this category: « Xerox is getting hacked off about Xeroxing How Apple was as evil as Google »
back to top