It cost one billion dollars to tape out 7nm chip 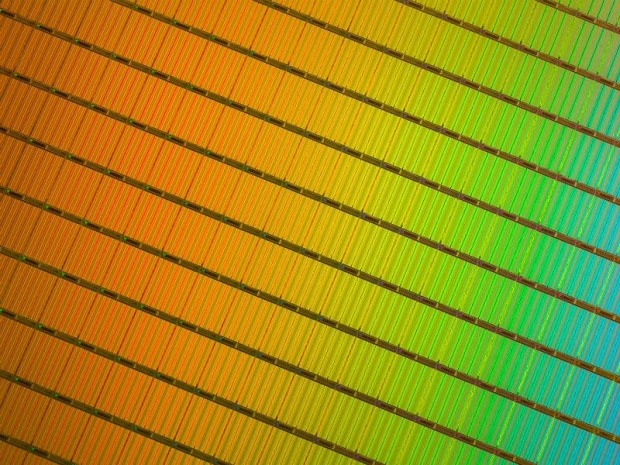 After months of investigation and multiple conversations with several fellow engineers, and super C level executives in multiple organizations, we learned that it costs over one billion dollars to tape out a 7nm chip.

The 7nm is the most expensive process to date, and TSMC is learning the charge. Thanks to Apple, Qualcomm and Huawei and its Application processors the transition from 10nm to 7nm happened within two years, and next year we can expect 5nm application processors from a certain fruit company that is usually the first to generate massive volumes.

The name of the game is called the economy of scale and this taping out one billion dollar cost and months of work are accommodated by the volume of your sales. Apple sells more than 70 million phones a quarter, and according to Statista, it sold 217.72 million phones.

Even at this incredible volume, Apple still has to set aside almost five dollars from each iPhone sold just for the A13 tape out, and then needs to add the manufacturing cost of 7nm on top of this number.

The 5 nm tape-outs that are happening now for the SoCs which are expected to ship in late 2020 will be even more expensive.

Last modified on 03 October 2019
Rate this item
(10 votes)
Tagged under
More in this category: « EU gets right to repair laws EU court insists sites ask for proper permission to harvest data »
back to top