EU gets right to repair laws 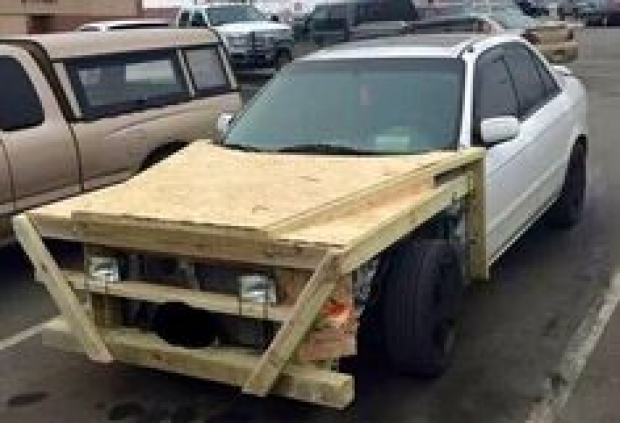 Does not apply to DIY or electronics

Household appliances will become easier to repair thanks to new standards being adopted across the European Union.

From 2021, firms will have to make appliances longer-lasting, and they will have to supply spare parts for machines for up to 10 years. The rules apply to lighting, washing machines, dishwashers and fridges. But campaigners for the "right to repair" say they do not go far enough as only professionals -- not consumers -- will be able to carry out the repairs.The question remains as to whether or not the scheme might be expanded for electronic gear. It is thought that this law might be a dry run for something more concrete for electronics  - which are more problematic from a political point of view.  If a right to repair exists for some things, it is hard to see how lobby groups can prove that they are that they are a different kettle of fish.

The legislation has been prompted by complaints from consumers across Europe and North America infuriated by machines that break down when they are just out of warranty.

Under the European Commission's new standards, manufacturers will have to make spares, such as door gaskets and thermostats, available to professional repairers. These parts will have to be accessible with commonly-available tools and without damaging the product.

Manufacturers say they are only making the parts available for independent professionals because if consumers were allowed to buy spares and mend their own machines, it would raise questions about risk and liability.

The report also notes that "star ratings for the energy efficiency of appliances will be ratcheted up" which "could directly save 20 billion euros on energy bills per year in Europe from 2030 onwards -- equivalent to five percent of EU electricity consumption".

Last modified on 02 October 2019
Rate this item
(2 votes)
Tagged under
More in this category: « Docker might be in trouble It cost one billion dollars to tape out 7nm chip »
back to top