Chinese space experts banned by the US 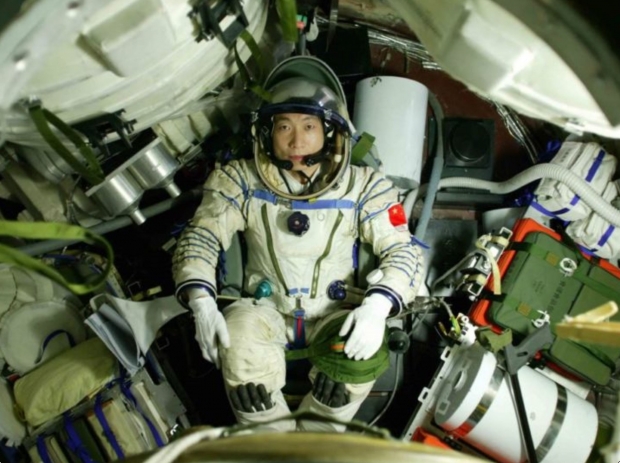 It is not just Huawei

Chinese space officials and experts were unable to attend a major international space conference in the US this week.

Hua Chunying, a foreign ministry spokeswoman, told a daily news conference in Beijing that the Chinese delegation was absent from the International Astronautical Congress in Washington because the US authorities had failed to grant visas in time.

The absence of representatives from one of the world’s most significant space programmes had raised eyebrows among some delegates, and Hua said the failure to approve visas in time for the event was the “tip of the iceberg”.

She went on to accuse the US of using its immigration system to disrupt routine global communications and collaboration.

According to Hua, China submitted the names of its delegation to the US in July, and a group from the China National Space Administration had visited the US embassy for visa interviews more than a week before the conference.

“But the head of the delegation had not received a US visa even after the conference started”, said Hua, adding that several other senior Chinese delegates had also failed to receive visas. And as a result, the Chinese delegation was unable to attend the opening ceremony [and] plenary discussions and take part in other important events.

There was no indication whether delegates representing China’s space programme or official bodies would be able or willing to attend later events at the conference, which closes on Friday.

However, a small number of representatives from private Chinese firms were able to attend.

China has become an increasingly active player at the event in recent years as its space programme becomes grows in scale and ambition, and it hosted the event in 2013.

Opening the conference, US Vice President Mike Pence told delegates that it would offer a chance to push forward collaboration between the US and “freedom-loving nations”.

“The US is weaponising the visa issue, repeatedly disregarding its international responsibilities and obstructing normal international exchanges and collaboration.”

China insists that the development of its space programme is purely for peaceful purposes, but the US Defence Departmenthas accused the country of using it to strengthen its military capabilities probably because that is what it did.