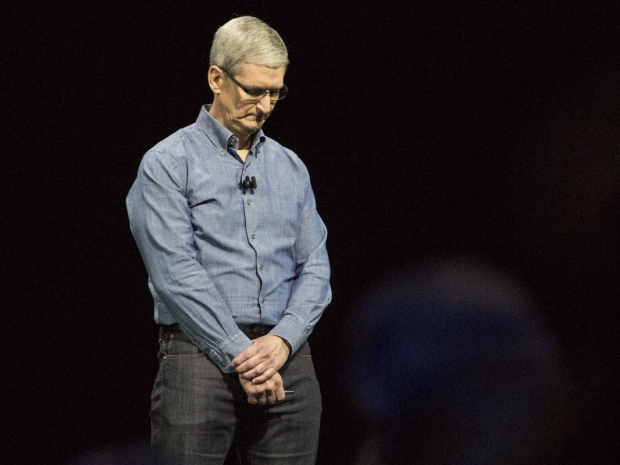 The problem began on October 23, 2019, and wasn't resolved until yesterday, October 29, Apple hasn't yet explained how such a sizable and impactful change to app ratings occurred.

This massive ratings drop was spotted by the mobile app insights platform Appfigures. The firm found that more than 300 apps from over 200 developers were affected by the sweep, which wiped out a total of 22 million app reviews from the App Store. On average, apps saw a 50 percent decrease in ratings in the affected countries, which included the US.

The US was hit the hardest, however, as some 10 million ratings disappeared. But the sweep was global in nature, hitting all 155 countries Apple supports.

China, the UK, South Korea, Russia and Australia also felt a noticeable impact. A few apps were hit harder than others. Hulu, for example, lost 95 percent of ratings in the US, while Dropbox and Chase lost 85 percent.

Several companies affected by the bug declined to comment out of fear they might piss off Apple for falling short. Of the more than 300 apps that got hit, about half (154) saw a drop of more than 100 ratings, Appfigures said. Some of the impacted companies (and Appfigures) confirmed to TechCrunch the missing ratings were restored as of yesterday.

Last modified on 31 October 2019
Rate this item
(0 votes)
Tagged under
More in this category: « Nokia hires more staff on 5G expansion Samsung has record smartphone profit »
back to top