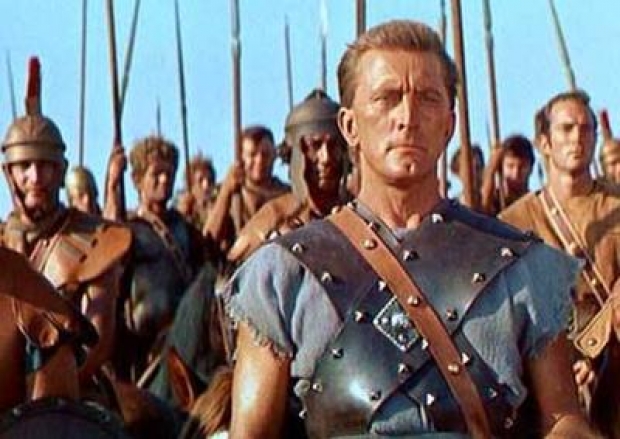 Activists inside Google are calling on management to ditch deals with oil and gas companies, the latest flare-up inside the technology giant.

Ike McCreery, an engineer in Google's cloud division said that if Google is going to confront its share of responsibility for the climate crisis, that means not helping oil and gas companies extract fossil fuels.

"This is a moment in history that requires urgent and decisive action." Google has touted its green credentials for years. The company announced the largest ever corporate purchase of renewable energy in September. Starting in 2017, the company has matched the electricity bill from its massive data centres with equal purchases from renewable energy sources.

The Google employee letter also asks the company not to do business with US immigration authorities, "arguing that more people are being forced to move across borders due to climate change."

US Customs and Border Protection is testing a Google cloud service called Anthos, which lets organizations use multiple cloud providers at once.

Last modified on 05 November 2019
Rate this item
(0 votes)
Tagged under
More in this category: « Cognizant quits IoT devices can be hacked with a light »
back to top