Huawei founder says US embargo the lesser of his problems 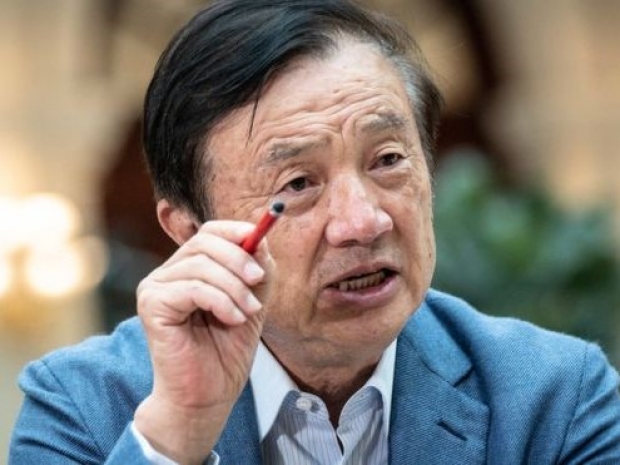 That which does not kill you makes you strong

Huawei founder Ren Zhengfei has told the press that the US embargo is just the latest in a string of tests that have hardened him and his company.

“For three decades, Huawei has been suffering and no joy. The pain of each episode is different”, he told the Seattle Times.

This time his daughter, Huawei’s chief financial officer, is being held hostage in Canada on US charges she helped to violate sanctions against Iran.

Ren and his company already have spent nearly a decade fighting US accusations the company might facilitate Chinese spying. The Trump administration stepped up pressure this year by imposing curbs on sales of US technology to Huawei and urging European and other allies to shun the company as it prepares to roll out next-generation telecom networks.

Despite his success, Ren said he is like a struggling rookie and worrying aloud that employees might get too comfortable.

Ren credits his success to his focus on detail, not his upbringing. He said if he hadn’t gone to university, he could have been a champion pig breeder or run a noodle factory.

“Don’t think that when I was a child, I had a grand ideal. When I was young, my ambition was to have more steamed buns, because we didn’t have enough”, Ren said.

Last modified on 08 November 2019
Rate this item
(2 votes)
Tagged under
More in this category: « US slams countries who do networking deals with China Apple’s card discriminates against women »
back to top