Apple finally realises that being a bit thick helps 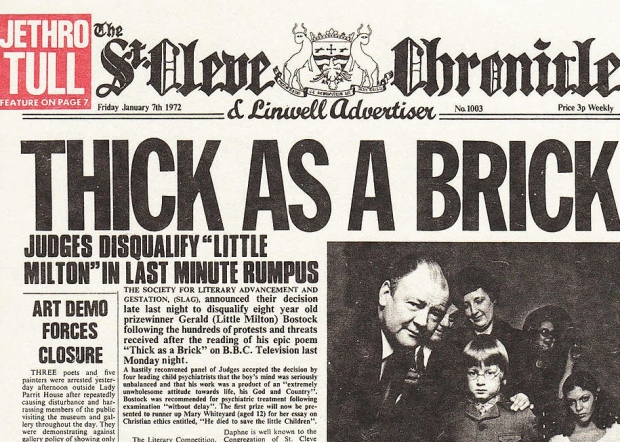 Apple has finally realised that making its products a bit thicker makes them work better.

For years it has been selling an illusion that thinner was better, and forced its users to adopt functionality over form and design.

Now it seems that with this year's iPhones and the new 16-inch MacBook Pro, Apple has worked out that it needs to be a bit thicker if it is going add the sort of functionality that users need.

Apple's former chief design officer Jony Ive has left the building, but it is starting to look like Apple has admitted that he might have created some nice looking gear but it was pretty hopeless. Thin iPhones meant that Apple could not stick a battery that lasted longer than five minutes in the thing. As a result of the larger battery, this year's iPhone 11 is slightly fatter at 8.3-mm thick. It's barely noticeable but shows that Apple knows people are willing to sacrifice on thinness for a phone that lasts all day.

The flat so-called butterfly keyboard was prone to exposure to dust and debris, which could lead to keys not registering or repeating themselves and, ultimately, lots of typos. Apple focused on battery life its new laptop. It lasts an hour longer than last year's model and charges fully in just 2.5 hours. That's partly because Apple was able to increase the battery size, something that likely contributed to the larger and heavier form factor.

While all this is good, it creates a problem for Apple in the long term. Some people have bought its products because they looked nicer than computers which had to work for a living. Now if they look a bit like ordinary PCs which cost a third of the price there are no bragging rights to be had.

Last modified on 14 November 2019
Rate this item
(2 votes)
Tagged under
More in this category: « Yoga pants of semiconductors Intel now suffers from TPM-FAIL »
back to top