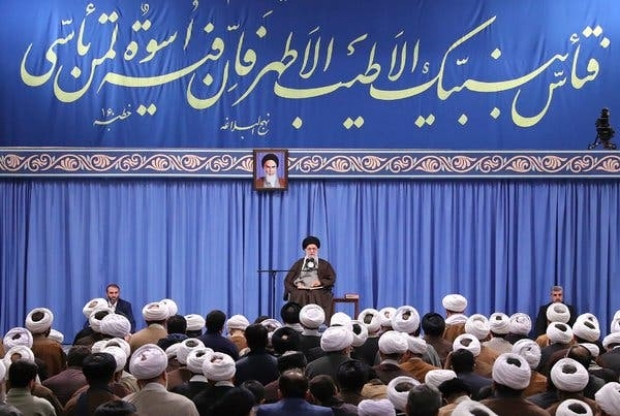 Iran has reportedly shut down nearly all internet access in the country in retaliation to escalating protests that were originally ignited by a rise in fuel prices, according to readings taken by NetBlocks, a non-governmental organization that monitors cybersecurity and internet governance around the world.

The protests arose in response to a decision by the state to raise the price of gas in the country by half. Iran has some of the cheapest gas in the world -- in part because it has one of the world's biggest crude oil reserves -- and so residents in the country see cheap gas as a "birthright".

Many use their cars not just to get around themselves but to provide informal taxi services to others, so hiking up the prices cuts right to ordinary people's daily lives, and has served as the spark for protest in the country over bigger frustrations with the government and economy, as Iran continues to struggle under the weight of US sanctions.

Clamping down on internet access as a way of trying to contain not just protesters' communication with each other, but also the outside world, is not unprecedented. Pakistan in September cut off internet access in some regions response to protests over conflicts with India. And Russia -- which has now approved a bill to be able to shut down internet access should it decide to -- is now going to start running a series of drills to ensure its blocks work when they are being used in live responses.

Last modified on 18 November 2019
Rate this item
(0 votes)
Tagged under
More in this category: « UK Labour Party plans to nationalise broadband Boeing goes back to humans »
back to top