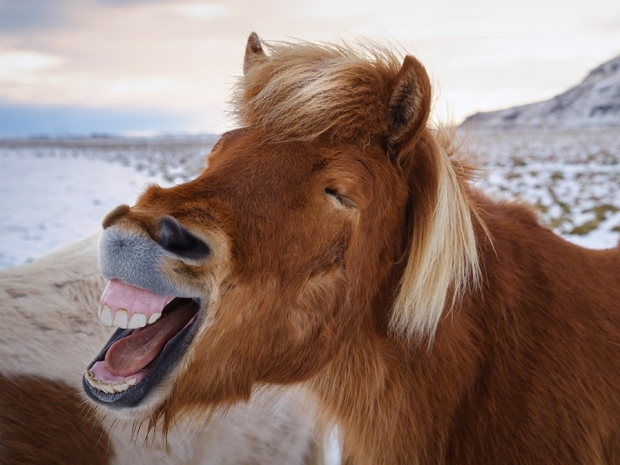 For a while now we have been penning stories about how buggy Apple's software is getting, but now it seems someone at the Jobs' Mob Frying Saucer has got the message.

According to Bloomberg, Apple is overhauling how it tests software after a swarm of bugs marred the latest iPhone and iPad operating systems. Apps crashed or launched slowly. The cellular signal was inconsistent. There were user interface errors in apps like Messages, system-wide search issues and problems loading emails. Some new features, such as sharing file folders over iCloud and streaming music to multiple sets of AirPods, were either delayed or are still missing. There were clocks which could not be relied on to tell the time.

Software chief Craig Federighi and lieutenants including Stacey Lysik announced the changes at a recent internal "kickoff" meeting with the company's software developers.

The new approach calls for Apple's development teams to ensure that test versions, known as "daily builds," of future software updates disable unfinished or buggy features by default. Testers will then have the option to selectively enable those features, via a new internal process and settings menu dubbed Flags, allowing them to isolate the impact of each individual addition on the system. When the company's iOS 13 was released alongside the iPhone 11 in September, iPhone owners and app developers were confronted with a litany of software glitches.

This amounted to one of the most troubled and unpolished operating system updates in Apple's history – which is an ambitious target as there was lots of competition.

Prior to iOS 14's development, some teams would add features every day that wasn't fully tested, while other teams would contribute changes weekly. "Daily builds were like a recipe with lots of cooks adding ingredients", a person with knowledge of the process said.

Last modified on 22 November 2019
Rate this item
(2 votes)
Tagged under
More in this category: « Google invites hackers to take down Titan Trump claims credit for “new” Apple factory »
back to top