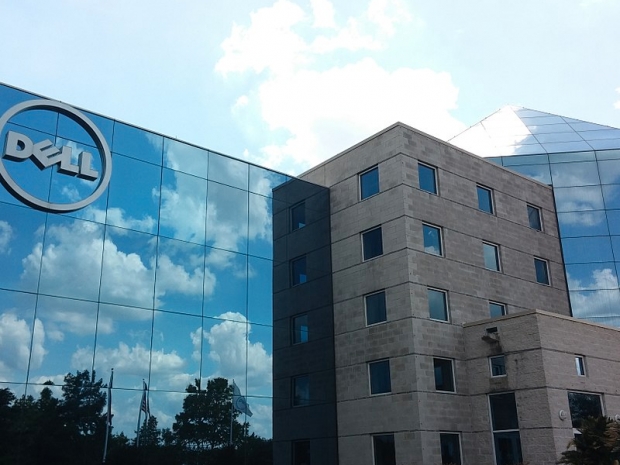 Rocking at Round Rock

Dell has released its third quarter results but only upped its revenue by two percent compared to the same period last year.

Revenues amounted to $22.8 billion but it turned in operating income of $836 billion which is definitely an improvement on the operating loss of $356 million last year.

Dell said its storage revenues were up seven percent, its Vmware revenues up 11 percent and its client solution group's revenues rose by five percent.

He said that Dell outperformed its rivals in the PC market.