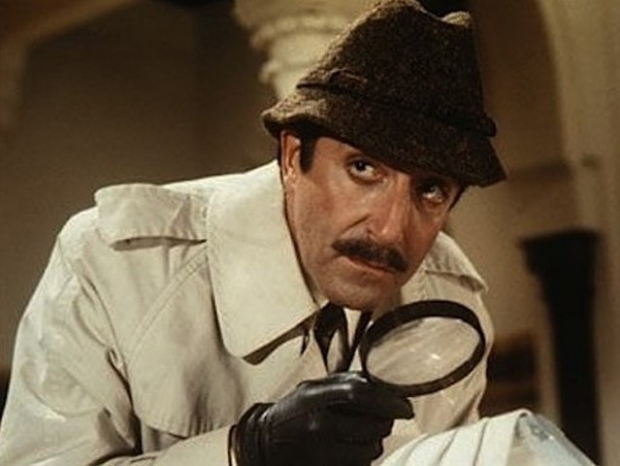 EU antitrust regulators are investigating Google’s collection of data, the European Commission suggesting the world’s most popular internet search engine remains in its sights despite record fines in recent years.

The EU executive said it was seeking information on how and why Alphabet unit Google is collecting data.

Companies were asked about agreements providing data to Google or allowing it to collect data via their services in recent years, and whether they were compensated.

Regulators also wanted to know the kind of data sought by Google, how it uses it and how valuable the companies consider such data. Another question asked whether Google and the companies were subjected to contractual terms that prohibit or limit the use of the data.

European Competition Commissioner Margrethe Vestager has handed down fines totalling more than eight billion euro to Google in the last two years and ordered it to change its business practices.

Google has said it uses data to better its services and that users can manage, delete and transfer their data at any time.

Last modified on 02 December 2019
Rate this item
(0 votes)
Tagged under
More in this category: « HSBC shifts $20 billion worth of assets to Blockchain Apple charge of the light-weight brigade gives Crimea to Russia »
back to top