US bullies France for daring to tax US tech 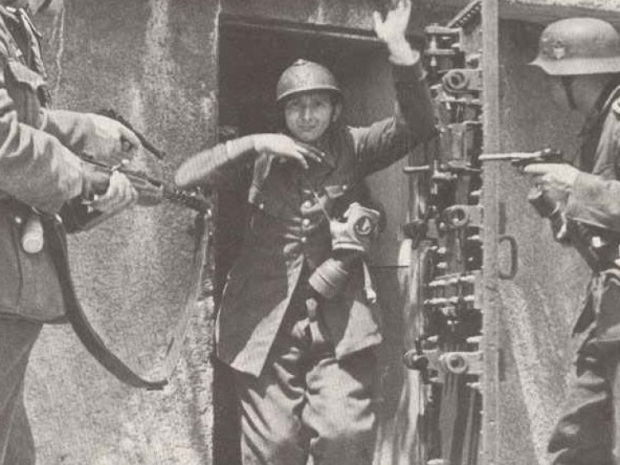 The US government may punish France for insisting that its huge tech companies pay a tiny amount of tax.

The US government said it may slap punitive duties of up to 100 percent on $2.4 billion in imports from France of champagne, handbags, cheese and other products, after concluding that France’s new digital services tax would harm US tech companies.

The US Trade Representative’s office said its “Section 301” investigation found that the French tax was “inconsistent with prevailing principles of international tax policy, and is unusually burdensome for affected US companies”,  on poor US companies like Google, Facebook, Apple and Amazon.

US Trade Representative Robert Lighthizer said the government was exploring whether to open similar investigations into the digital services taxes of Austria, Italy and Turkey.

Lighthizer said: “The USTR is focused on countering the growing protectionism of EU member states, which unfairly targets US companies.”

His statement made no mention of proposed digital taxes in Canada or Britain where there was an outcry about how huge US tech companies were taking the Nintendo Wii out of tax systems.

The US trade agency said it would collect public comments through Jan. 14 on its proposed tariff list as well as the option of imposing fees or restrictions on French services, with a public hearing scheduled for 7 January.

The list targets some products that were spared from 25 percent tariffs imposed by the United States over disputed European Union aircraft subsidies, including sparkling wines, handbags and make-up preparations - products that would hit French luxury goods giant LVMH and cosmetics maker L’Oreal hard.

Gruyere cheese was also spared from the USTR aircraft tariffs levied in October, featured prominently in the list of French products targeted for 100 percent duties, along with numerous other cheeses.

But prior to the release of the USTR’s report, a French official said that France would dispute the trade agency’s findings, repeating Paris’ contention that the digital tax is not aimed specifically at US technology companies. The fact that these tech companies happen to be the worst offenders is a pure coincidence.

France’s three percent tax is on revenue from digital services earned by firms with more than 25 million euros ($27.86 million) in French revenue and 750 million euro (644 million pounds) worldwide. It is next to nothing compared to what French businesses pay in tax.

Last modified on 03 December 2019
Rate this item
(1 Vote)
Tagged under
More in this category: « Europe is the king of e-commerce world US tries to extradite Michael Lynch »
back to top