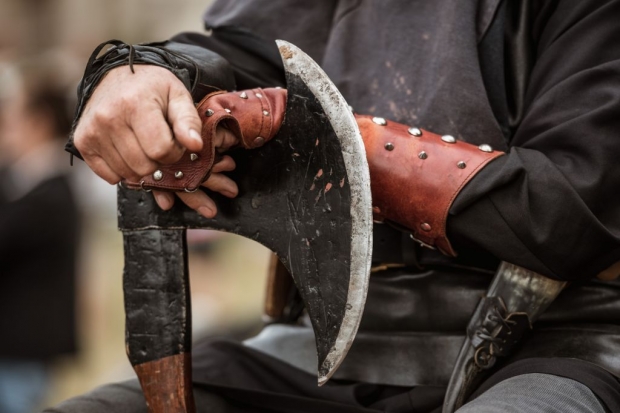 Software King of the World Microsoft is planning a raft of cuts in services from its flagship Windows 10 product.

While Vole has always added new in and interesting stuff into Windows it also has been equally ruthless at cutting things. The company has updated the list of features currently on the chopping block. Top of that list is the My People app which is listed as “No Longer In Development” by Microsoft.

Yeah, I didn't use it either. It can be found on the right-hand side of the taskbar along the bottom of your screen where it’s represented by a small icon of two grey figures. The app is designed to bring together your contact lists from various accounts so that you can quickly search for someone you need to contact – whether it’s with a text message, a Skype call, or a professional email.

According to Vole nobody was using it, so I was not alone.

That’s led Microsoft to announce on its Windows 10 depreciated features list, “My People is no longer being developed. It may be removed in a future update”.

Also on the list is the appropriately named Windows To Go, which enabled Windows 10 Enterprise and Windows 10 Education to create a bootable workspace that can be loaded-up from a USB external hard drive.

The Print 3D app is also earmarked to be culled with Microsoft now pushing users to use 3D Builder to print in three-dimensions from the operating system.

OneSync, an app designed to synchronise data for Mail, Calendar and My People has now been swallowed by similar functions in Outlook.

The Snipping Tool – used to take screenshots – is no longer being actively developed by Microsoft, primarily because the functionality is now found elsewhere, with the Snip and Sketch tool duplicating the same functionality.  This one I am not sure about as it is handy to have a quick and fast tool to do that sort of thing.

On the plus side, Vole is testing new features set to be added early next year, including the ability to submit written queries to Cortana. There’s also the ability to redownload the Windows 10 operating system in a pinch from the cloud, and a new version of Notepad that will now be updated through the Microsoft Store.

Last modified on 04 December 2019
Rate this item
(1 Vote)
Tagged under
More in this category: « Mozilla makes Avast walk the plank AI about to hit a wall »
back to top