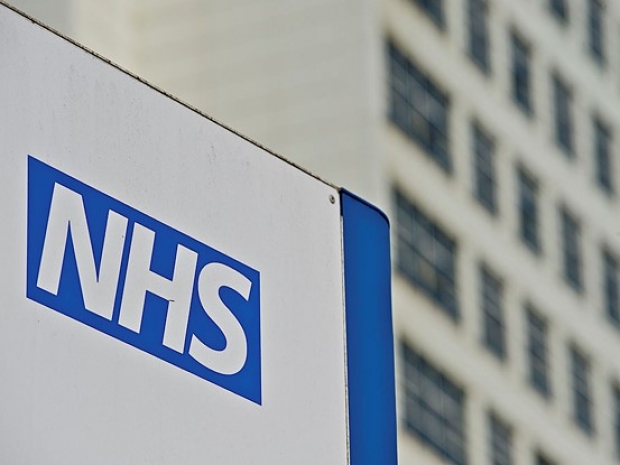 NHS data on the health of the population is being handed over to Amazon at no charge under a deal between the US giant and the Department of Health and Social Care.

While individual patient data is not being given to Amazon, a copy of the December 2018 contract between Amazon and the DHSC reveals the company can make shedloads from its access to a range of NHS information.

Health secretary Matt Hancock hailed the deal with Amazon in July as a way to help give patients better medical advice using technology such as Alexa.

However, according to campaigners from Privacy International obtained a copy of the contract using freedom of information laws, the contract reveals the deal goes far beyond medical advice for use by Alexa. Amazon can access all “healthcare information, including without limitation symptoms, causes, and definitions, and all related copyrightable content, data, information and other materials”, the DHSC has.

The contract allows Amazon to use this data pretty much anyway it likes without telling anyone without Amazon’s consent.

Large parts of the contract have been redacted, with the DHSC claiming the blacked-out sections relate to commercial sensitivity for the company that could be damaged if the specific elements it agreed to with the government became known.

In a report on the contract, Privacy International said: “While this particular contract may sound harmless at first we should not be naive about the intentions of big companies that are preying over the NHS.

This particular partnership also raises questions when it comes to competition regulation of dominant players in the digital era.

Rate this item
(1 Vote)
Tagged under
More in this category: « Old computer models did predict climate change How the PC outlived Steve Jobs »
back to top