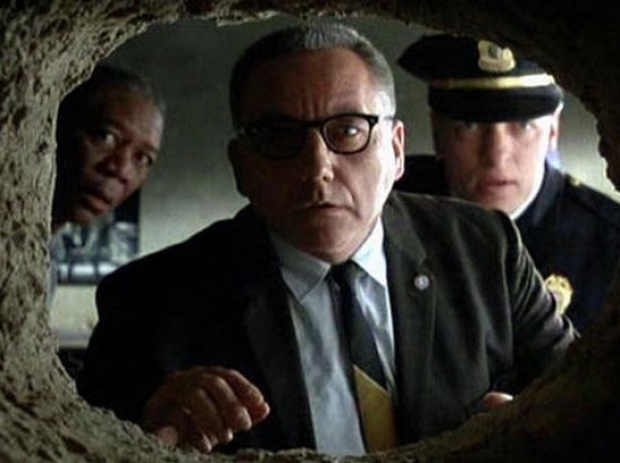 Security researchers are accusing Apple of abusing the Digital Millennium Copyright Act (DMCA) to take down viral tweets and Reddit posts that discuss techniques and tools to hack iPhones.

A security researcher who focuses on iOS posted a tweet containing what appears to be an encryption key that could be used to reverse engineer the Secure Enclave Processor, the part of the iPhone that handles data encryption and stores other sensitive data.

Two days later, a law firm that has worked for Apple in the past sent a DMCA Takedown Notice to Twitter, asking for the tweet to be removed. The company complied, and the tweet became unavailable until today, when it reappeared. In a tweet, Siguza said that the DMCA claim was “retracted.”

Apple confirmed that it sent the original DMCA takedown request. The company said that it retracted the request but Twitter had already complied with it and had taken the tweet down. Apple then asked Twitter to put the tweet back online.

At the same time, Reddit received several DMCA takedown requests for posts on r/jailbreak, a popular subreddit where iPhone security researchers and hackers discuss techniques to jailbreak Apple devices, according to the subreddit’s moderators.

“Admins have not reached out to us in regards to these removals. We have no idea who is submitting these copyright claims,” one moderator wrote.

iPhone security researchers and jailbreakers see these actions as Apple trying to clamp down on the jailbreaking community. At issue is whether an encryption key, or posts linking to jailbreaking tools, are subject to copyright.

One expert said that Apple had lost control of the jailbreaking battle on the iPhone X and older, so they are trying to pick up a legal fight and waste researchers time and money.

In August, the company sued Corellium, a startup that offers a product that virtualises iPhones. Security researchers criticized the lawsuit as an attempt by Apple to control the market of iPhone vulnerabilities and restrict hackers’ ability to find them.

Last modified on 12 December 2019
Rate this item
(0 votes)
Tagged under
More in this category: « Microsoft gets more agressive with Windows 7 users Apple fixes Intelligent Tracking Protection system »
back to top