Wall Street not that happy with Broadcom 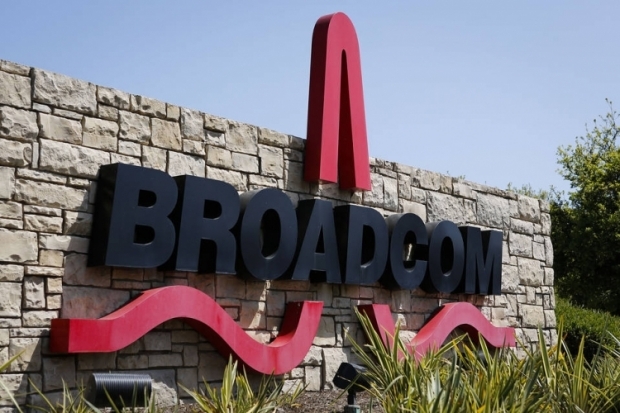 Broadcom fourth-quarter earnings beat Street estimates on Thursday, but investors were put off by slowing growth in the semiconductor business and a lukewarm revenue forecast for 2020.

The 17-month long trade war between the United States and China and sanctions on China’s Huawei Technologies pressured its core semiconductor business for the past few quarters.

Kinngai Chan, an analyst with Summit Insights Group said that $25 billion is not a very strong outlook with its semiconductor business expected to grow at about four per cent year-over-year to about $18 billion.

Broadcom, on a post-earnings call, said that Symantec enterprise security unit, its latest $10.7 billion acquisition, is expected to contribute about $1.8 billion next year.

Symantec was expected to contribute about $2 billion.

Chief Executive Officer Hock Tan said in a statement that its semiconductor business will return to year-over-year growth in the second half of the company’s fiscal year,

Apple 5G smartphone ramp will drive year-over-year growth in its wireless business in the second half of 2020, added Chan. He seems to be hoping and praying that people will want to buy lots of Apple 5G phones.

For the fourth quarter, Broadcom also beat revenue and profit estimates, boosted by growth in the software business that helps to manage and secure applications across mobile, cloud and mainframe platforms.

Broadcom reported revenue of $5.78 billion in the fourth quarter, edging past estimates of $5.73 billion.

Last modified on 13 December 2019
Rate this item
(0 votes)
Tagged under
More in this category: « Chinese working on a home operating system Google Now bans some Linux web browsers »
back to top