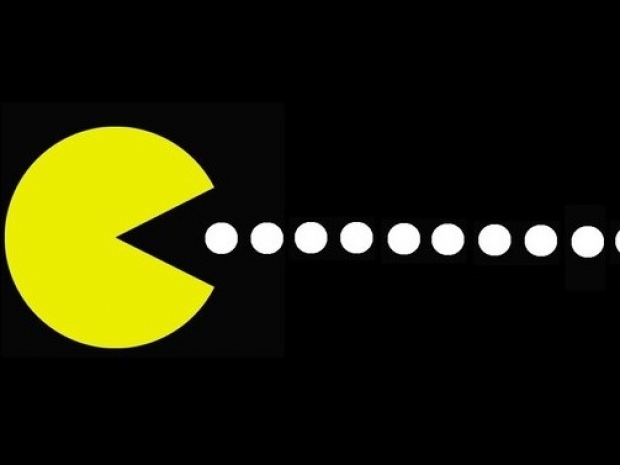 Google has halted the rollout of Chrome 79 on Android after mobile app developers reported a major bug that was deleting user data and resetting mobile apps.

The bug occurred during the update process from Chrome 78 to Chrome 79 where Google developers changed the location of the Chrome directory.

Google developers admitted to making a mistake with this operation and forgetting to move the contents of localStorage or WebSQL into the new Chrome 79 directory, making the data inaccessible for all users.

While some websites use localStorage or WebSQL, most prefer to use dedicated database servers to store user data on the server-side.

LocalStorage and WebSQL are widely used on mobile devices, and especially by mobile app developers.

When Chrome 79 started rolling out, these apps lost access to all the files and data saved inside the old Chrome 78 localStorage and WebSQL folders. App users lost data, settings, files, and even access to their accounts.

Users are getting hacked off at App developers but it is not really their fault.

Chrome 79 was released on Tuesday, December 10. A first bug report was filed on Thursday, and Google stopped the Chrome 79 rollout on Android on Saturday. Unfortunately, the update already reached around half of the Android userbase, meaning it already borked a lot of phones.

Google developers are currently working on an update that fixes the data migration process, but for many, this might be too late.

Even Google developers don't know if the older localStorage and WebSQL files were left behind, or the Chrome update process wiped the data. In some cases, "cleaner aps" might have deleted the data after the update operation.

Last modified on 16 December 2019
Rate this item
(0 votes)
Tagged under
More in this category: « Turkey without Android Ivanka Trump to speak at CES »
back to top