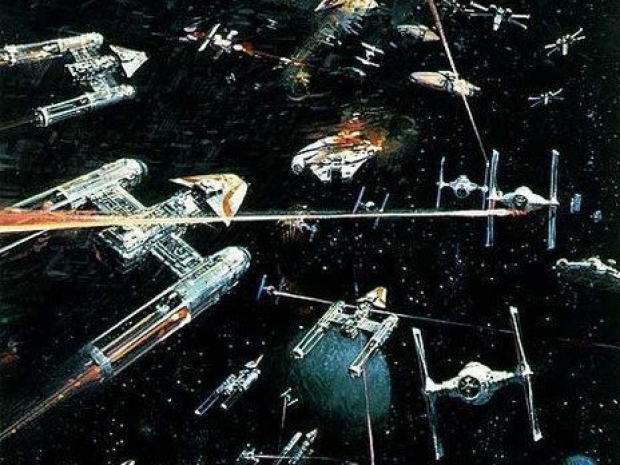 Amazon officials said the massive satellite constellation, called Project Kuiper, would one day provide low-latency, high-speed broadband to tens of millions of underserved people around the world, no doubt also connecting them to the wide world of Amazon offerings.

But before Project Kuiper can launch, it must receive approval from the Federal Communications Commission to operate within a certain frequency spectrum. This is controlled by President Donald Trump's appointee Ajit Pai and Trump has a thing about Amazon because its owner Jeff Bezos writes nasty things about him in his newspaper.

Matters have been made worse for Amazon because it cocked up its application  and needed a special waiver to FCC rules that would grant it the necessary permission. The problem, though, is that the FCC already handed out licenses for that spectrum years ago to nine other satellite internet companies in a different, more complicated process.

Those companies -- including SpaceX and OneWeb -- are now lobbying the FCC to deny Amazon's waiver request, according to FCC records. If successful, they could significantly reduce Project Kuiper's viability in an already oversaturated market.

SpaceX officials have met with FCC Chairman Ajit Pai and other agency staff at least three times to lodge in-person complaints about Project Kuiper's application. The first meeting came several weeks after Amazon filed its application, the most recent took place on 2-3 December.

Last modified on 20 December 2019
Rate this item
(0 votes)
Tagged under
More in this category: « ebooks are always protected by copyright Cross-Site Scripting was a huge chunk of 2019 cyber attacks »
back to top