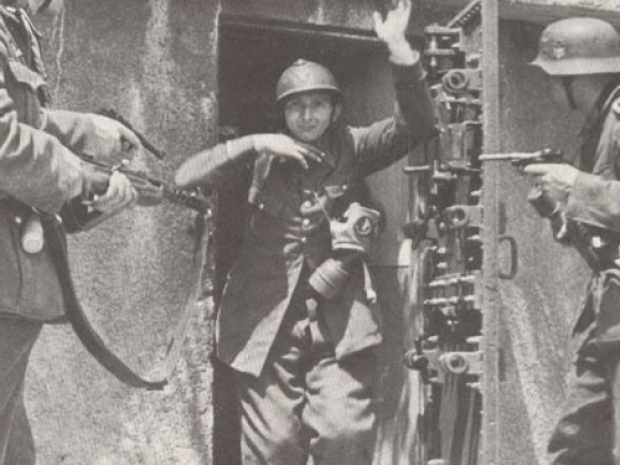 The French courts have surrendered to plans by its government to trawl social media to detect tax avoidance.

The Constitutional Court introduced limitations on what information can be collected following a privacy outcry but they are still pretty impressive.

The new rules, part of a broader law on tax changes passed by the lower house of parliament last week, add to the state’s surveillance powers by letting it collect masses of public data, as part of a three-year online monitoring experiment.

Customs and tax authorities will be allowed to review people’s profiles, posts and photographs on social media for evidence of undeclared income or inconsistencies.

The Constitutional Court said the law could risk compromising social media users’ privacy and freedom of expression as drafted but gave it the green light with caveats.

Authorities would have to ensure password-protected content on social media platforms was off-limits, it said in its ruling.

The court added that authorities would only be able to use public information pertaining to the person divulging it online and that regulators would have to closely monitor how the data was being exploited.

Budget Minister Gerald Darmanin recently played down the significance of the move and the outcry, saying authorities in Britain and the United States had similar powers. He didn't add that if it is good enough for Roast Beef eaters, it was good enough for those who created the best food in the world.

Last modified on 31 December 2019
Rate this item
(0 votes)
Tagged under
More in this category: « Microsoft takes out 50 North Korean hacking domains US weapons ship with CIA backdoors »
back to top