Amazon wants verification to get handy 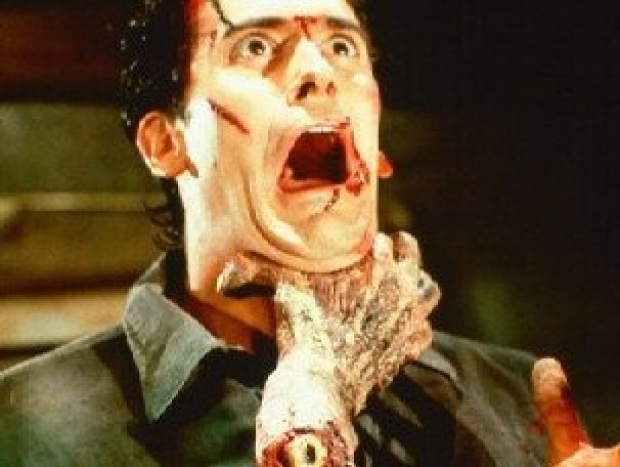 Our hands will betray us

From our "what can go possibly wrong with that idea" department, Amazon is working to allow customers to connect their credit card information into its hands.

The big idea is that users can scan for purchases with their palms at checkout areas in physical stores and while it is early days yet,  it has reportedly begun working with Visa on testing out the terminals and has discussed the project with Mastercard, JPMorgan Chase, Wells Fargo and Synchrony Financial.

The company previously filed a patent for a “non-contact biometric identification system” that features a “hand scanner” to produce a picture of a person’s palm.

The company already has major plans to expand its Amazon Go stores, which allow shoppers to buy without cashiers or checkout, as well as its voice payment service called Amazon Pay.

Amazon will have to address concerns from card issuers and customers over how terminals would detect fraud and the amount of personal information the company will receive from the scans.

Of course, there is the small problem that handprints are rather easy to get hold of, although it is unlikely that a robber would take the effort to do so for a week's worth of shopping, an abusive carer might, or someone who has handy access to their target. Data collected from the terminals would be stored on Amazon’s cloud and used to study consumers’ Amazon.com spending habits, which means that your hands could be linked to all sorts of weird advertising.

Last modified on 20 January 2020
Rate this item
(0 votes)
Tagged under
More in this category: « IT spending is projected to total $3.9 trillion in 2020 Tesla might have a ghost in the machine »
back to top