Nvidia pulls out of MWC 2020 in Barcelona 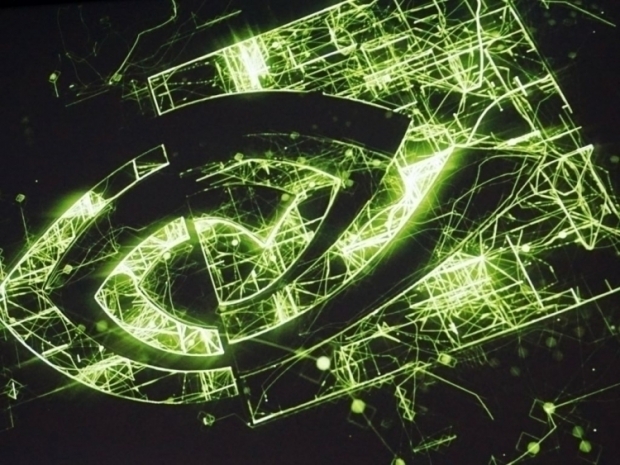 Nvidia has announced it won't be attending the Mobile World Congress 2020, which should open its doors in Barcelona, Spain, on February 24.

According to Nvidia's post, the company has informed GSMA, the organizers of MWC Barcelona, that it "won’t be sending (our) employees to this year’s event".

The company is worried about public health risks due to coronavirus and says that "ensuring the safety of (our) colleagues, partners and customers" is their highest concern.

Nvidia was keen to note that MWC Barcelona is one of the world's most important conferences and that the company has been looking forward to sharing their work in AI, 5G and vRAN, but also believe this is the right decision.

This is a big blow for the show and Nvidia is also the first US-based company that has decided to skip MWC due to coronavirus concerns, following LG, Ericsson, and ZTE.

Last modified on 10 February 2020
Rate this item
(0 votes)
Tagged under
More in this category: « Ericsson pulls out of MWC Microsoft’s borked Windows 10 search excuse was rubbish »
back to top