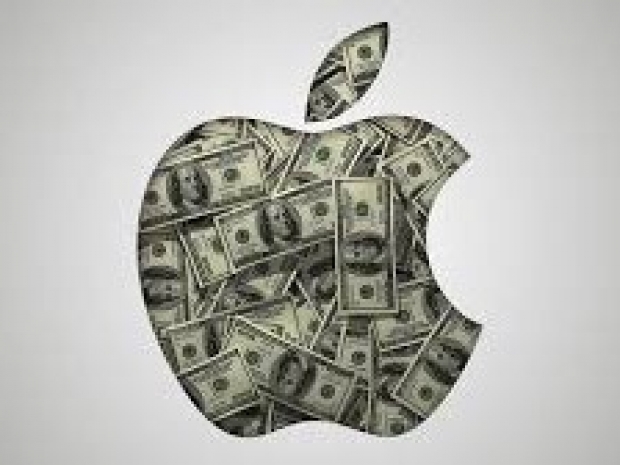 Software developer Steve Streza has been looking under the bonnet of iOS and has been a bit shocked to discover that, despite paying a fortune for Apple gear he is being flooded with adverts which come from Jobs' Mob.

Writing in his bog, Streza said that Apple has built up a portfolio of services and add-ons that you pay for. Starting with AppleCare extended warranties and iCloud data subscriptions, they expanded to Apple Music a few years ago, only to dramatically ramp up their offerings last year with TV+, News+, Arcade, and Card.

This would all be fair enough but if you don't subscribe to these services, Apple forces you to look at adverts constantly, either in the apps you use or the push notifications they have turned on by default.

What he finds surprising, which we don't, is that so far no one has actually commented about Apple's advertising addiction.

"The pervasiveness of ads in iOS is a topic largely unexplored, perhaps due to these services having a lot of adoption among the early adopter crowd that tends to discuss Apple and their design", he said

"This isn't a value call on the services themselves, but a look at how aggressively Apple pushes you to pay for them, and how that growth-hack-style design comes at the expense of the user experience. In this post, I'll break down all of the places in iOS that I've found that have Apple-manufactured ads", he said.

Last modified on 19 February 2020
Rate this item
(5 votes)
Tagged under
More in this category: « Dell flogs RSA University of Stuttgart gets EPYC supercomputer »
back to top