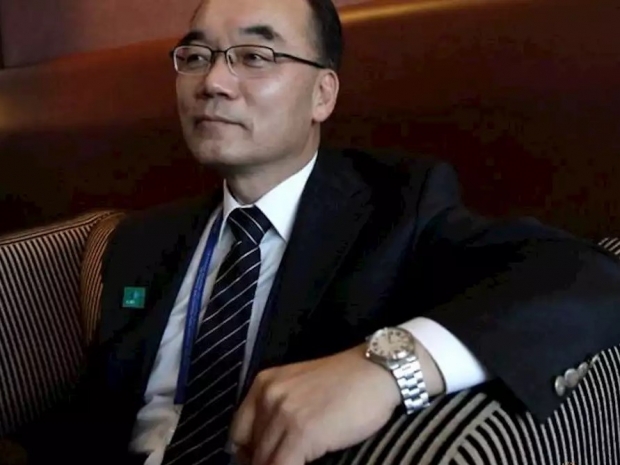 This one is supposed to increase transparency and independence.

Samsung has named a non-executive director as board chairman for the first time, to increase transparency and independence after the last one had a bad case of jail.

Samsung said Bahk, 65, has served as an outside director at the smartphone and semiconductor maker since March 2016 and “has a deep understanding of the company and the board”.

Bahk “has a wealth of experience as an administrator ... and is expected to lead the board’s strategic decisions”, it said.

Bahk’s predecessor resigned less than two years after his appointment split the chairman and chief executive roles for the first time to enhance board independence as Jay Y. Lee became embroiled in the presidential scandal.

Samsung’s board chairman is not involved in day-to-day business operations but chairs meetings to review and approve major business decisions including investment plans.

The company is scheduled to hold an annual general meeting on March 18, where shareholders will vote on whether to approve the appointment of two board nominees.

Last modified on 21 February 2020
Rate this item
(1 Vote)
Tagged under
More in this category: « Tesla allowed to cut down trees Apple wins restraining order against fanboy »
back to top