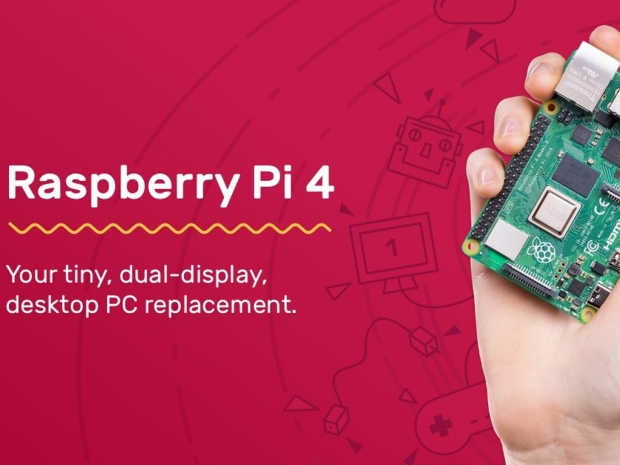 The current state of the DRAM market and lower prices, allowed the Raspberry Pi Foundation to lower the price of its most popular Raspberry Pi. The 1GB version will still be available for industrial and commercial usage, but consumers are encouraged to pick up the 2GB model, as it has the same price and twice the RAM. The 4GB model will still be priced at $55.

The Raspberry Foundation was keen to give out some history on the devices as well as notes that the current Raspberry Pi, when compared to the first Raspberry Pi released back in 2012, has 40x the CPU performance, 8x the memory, 10x the I/O bandwidth, 4x the number of pixels on screen, support for two instead of one display, and dual-band wireless networking.

You can find the discounted 2GB model as well as all other models over at the Raspberrypi.org. 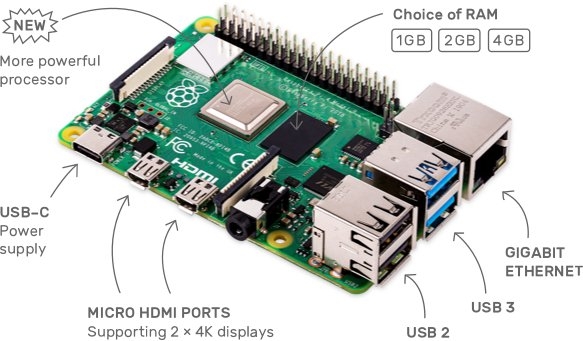 Last modified on 28 February 2020
Rate this item
(0 votes)
Tagged under
More in this category: « Windows might have caught Kung Flu How Big Tech defeated Pakistan's censorship police »
back to top