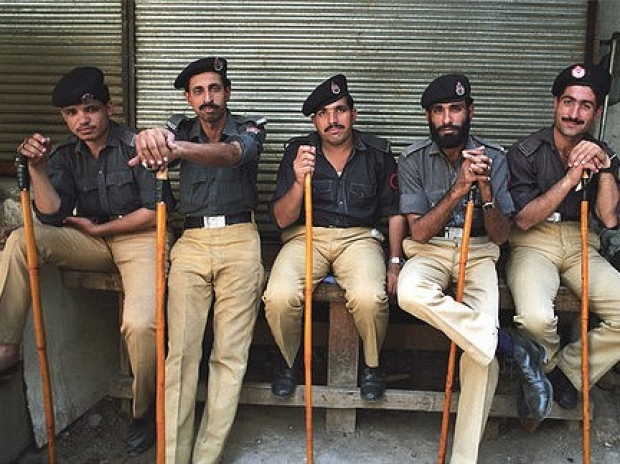 Big Tech might have managed to force the Pakistani government to change its mind on internet censorship.

Pakistan's government thought it would be able to lay down the law to big tech which would have to follow whatever bizzare demands it made. Global internet companies like Facebook, Google and Twitter were expected to comply or face severe penalties -- including the potential shutdown of their services. Pakistan's digital censorship law would have given regulators the power to demand the takedown of a wide range of content .

Officials maintain that the regulations will help them monitor and mitigate online content that has to do with "terrorism, extremism, hate speech, fake news, incitement to violence and national security".

This might have worked, but the tech giants banded together and threatened to leave the country and its 70 million internet users in digital darkness.

Through a group called the Asia Internet Coalition, they wrote a scathing letter to Pakistan's prime minister, Imran Khan. In it, the companies warned that "the rules as currently written would make it extremely difficult for AIC Members to make their services available to Pakistani users and businesses".

Their public rebellion, combined with pressure and lawsuits from local civil libertarians, forced the government to retreat.

The law remains on the books, but Pakistani officials pledged this week to review the regulations and undertake an "extensive and broad-based consultation process with all relevant segments of civil society and technology companies". Usama Khilji, director of Bolo Bhi, an internet rights organisation based in Islamabad said that "Pakistan does not have any law of data protection and international internet firms are reluctant to comply with the rules".

Facebook, Google and other big tech companies, which have long made their own rules about what is allowed on their services, are increasingly tangling with national governments seeking to curtail internet content that they consider harmful, distasteful or simply a threat to their power. India is expected to unveil new censorship guidelines any day now, including a requirement that encrypted messaging services like WhatsApp tell the government how specific messages moved within their networks. The country has also proposed a new data privacy law that would restrict the activities of tech companies while exempting the government from privacy rules.

Last modified on 28 February 2020
Rate this item
(0 votes)
Tagged under
More in this category: « Raspberry Pi 4 2GB gets a price cut Slap-happy Pope to bless AI policy »
back to top