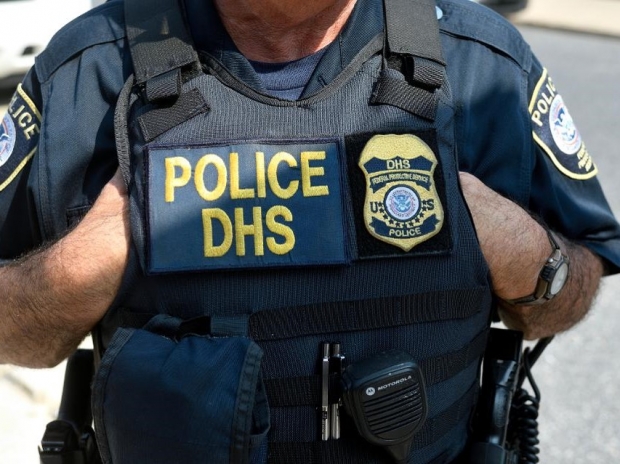 Charles Edwards, a former DHS Acting Inspector General between 2011 to 2013 and his former aid, 54-year-old Murali Yamazula Venkat have both been charged with theft of government property, wire fraud, and aggravated identity theft. Venkata has also been charged with destruction of records

The DOJ thinks that between October 2014 and April 2017 Edwards, Venkata, and others were part of a scheme that nicked confidential and proprietary software from DHS Office of Inspector General (OIG).

Edwards went on to set up Delta Business Solutions and attempted to flog an enhanced version of stolen DHS-OIG software to the OIG for the US Department of Agriculture, at a profit.

He hired Indian software developers in India for the purpose of altering the stolen software and preparing a modified version.

"Although Edwards had left DHS-OIG in December 2013, he continued to use his relationship with Venkata and other DHS-OIG employees to steal the software and the sensitive government databases", the DOJ said in an announcement.

Venkata, Edwards' former aid apparently helped his former boss by reconfiguring his laptop so that he could properly upload the stolen software and databases.

He also provided Edwards with technical and troubleshooting support and even helped the former DHS AIG build a testing server at his residence where he could test the stolen software and stolen government databases.

In November 2014, an internal DHS investigation cleared Edwards on 13 charges such as awarding contracts to unqualified companies, destroying phone records, or modifying reports. He was, however, faulted for pressuring staff to do research for his doctoral dissertation and to review his wife's graduate school homework.