Google is putting out Amazon’s Fire 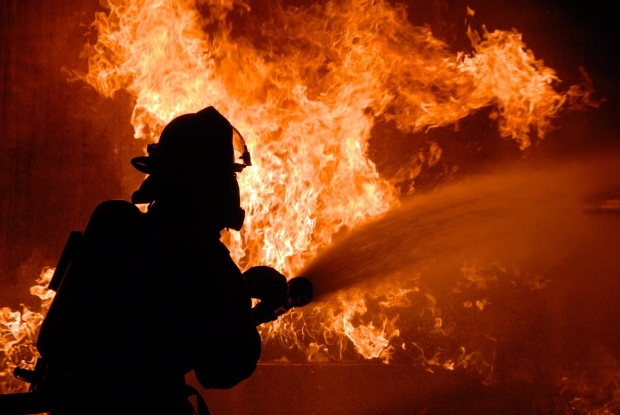 Amazon’s efforts to expand the Fire TV platform to smart TVs and cable set-top boxes have failed because Google has long prevented consumer electronics manufacturers from doing business with the online book seller.

According to Protocol, if a company were to break those terms, it could lose access to the Play Store and Google's apps for all of its devices.

A top telly maker has said that he cannot do Android TV and Fire TV simultaneously.

Basically Google has used its terms to built a huge firewall against competition in the living room.

The search giant announced last year that it had struck deals with six out of 10 smart TV manufacturers and 140 cable TV operators across the globe. "It basically blocked Amazon", the senior employee said.

Regulators in multiple markets have in the past taken issue with Google using these kinds of deal terms to protect its mobile Android business, but their application in the smart TV space hasn't been previously reported.

Google declined to comment on the subject. Amazon's Fire TV VP and GM Marc Whitten declined to talk about Google's policies during a recent interview but went on to lay out Amazon's own approach toward engaging with manufacturing partners.

"We don't expect them to only use our services or our software", he said. "We think that partners should be able to pick the solutions that work for them, which may actually vary between lines of TVs, or different categories of devices and territories. I think that diversity of options is a really good thing."

At the centre of Google's efforts to block Amazon's smart TV ambitions is the Android Compatibility Commitment that manufacturers of Android devices must agree to get access to Google's Play Store.

The Android Compatibility Commitment blocks manufacturers from building devices based on forked versions of Android, such as Fire TV OS, that are not compatible with the Google-sanctioned version of Android. This even applies across device categories, according to two sources.

Manufacturers that have signed on to the Android Compatibility Commitment for their mobile phone business are effectively not allowed.

Last modified on 12 March 2020
Rate this item
(0 votes)
Tagged under
More in this category: « US needs to brace itself for a major cyberattack 5G declared safe by boffins »
back to top