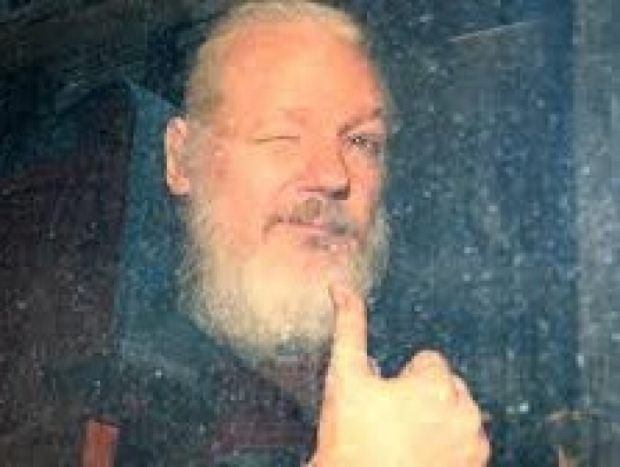 Still has to pay fine

A federal court on Thursday ordered Chelsea Manning, the former Army intelligence analyst who has jailed for refusing to testify to a grand jury investigating WikiLeaks and its founder Julian Assange, must be released.

Judge Anthony Trenga of the US District Court for the Eastern District of Virginia said in court documents it was discharging the grand jury. He noted that "Manning's appearance before the Grand Jury is no longer needed, in light of which her detention no longer serves any coercive purpose".

The court order also cancelled a hearing on Manning scheduled for Friday afternoon. The news comes a day after lawyers for Manning said she attempted to commit suicide while in federal custody.

"On Wednesday, March 11, 2020, Chelsea Manning attempted to take her own life. She was taken to a hospital and is currently recovering", Manning's attorneys said in a statement. Alexandria, Va., Sheriff Dana Lawhorne confirmed that "an incident" took place at the adult detention centre in Northern Virginia just after noon on Wednesday.

Last modified on 13 March 2020
Rate this item
(1 Vote)
Tagged under
More in this category: « 5G declared safe by boffins RAM still vulnerable to Rowhammer attacks »
back to top