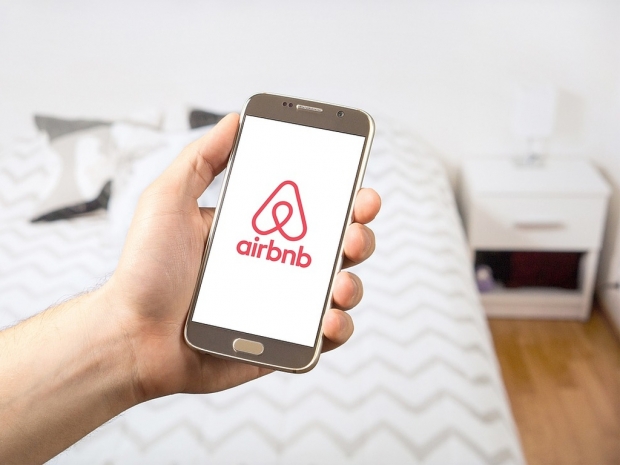 Nicked four of our patents

IBM is taking Airbnb to court over what it claims is the illegal use of four patents -- the latest in a string of suits against online companies.

The law suits are facing criticism because they involve historic and arguably broad innovations. This current case could harm the short-term rental company's road to a proposed IPO.

IBM has accused Airbnb of "building its business" by using patents relating to functions such as "presenting advertising in an interactive service" and "improved navigation using bookmarks".

"After almost six years of unsuccessful discussions with Airbnb to reach a fair and reasonable patent licence agreement, we had no alternative but to file legal action to protect our intellectual property rights", IBM said.  "Airbnb has chosen to ignore our patents and use our technology without compensation."

The four patents in question relate to e-commerce with IBM saying “enough is enough” after six years of failed negotiations with Airbnb to license the patents. The patents IBM is suing over include 7,072,849, “a method for presenting advertising in an interactive service”, covering how web services can put ads on client machines that relates to IBM’s development of pre-internet service Prodigy.

IBM has previously sued Groupon and Expedia over the use of the same patent along with several others. The Groupon lawsuit was settled for $57 million, while the Expedia case remains ongoing.

Airbnb is in a bit of trouble now as it was already making a loss and with the coronavirus threatening to bite its business, it needs this case like a hole in the head.

Last modified on 13 March 2020
Rate this item
(0 votes)
Tagged under
More in this category: « RAM still vulnerable to Rowhammer attacks US DoD reconsiders JEDI deal »
back to top