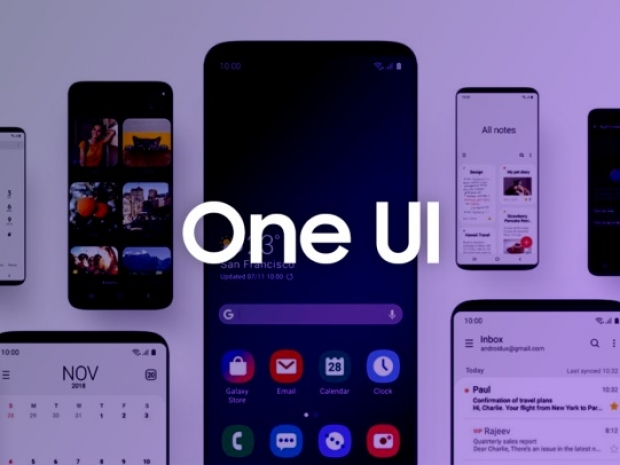 A touch of class

The One UI Android skin, which is popular among more pricey Samsung phones, is being rolled out to the Galaxy Note 9, S9, and S9+.

One UI 2.0 then made its debut on top of Android 10 for Galaxy S10 and Note 10-series devices, rapidly expanding to Samsung's 2018 flagships and even a number of respectable mid-rangers with an increased focus on "everyday simplicity".

Samsung is carrying out the rollout in some European markets including Germany and Switzerland with a worldwide rollout expected to follow.

Samsung has only confirmed the March start of this substantial update without going into too much detail about regional timelines. The update will be a huge 1.5GB, the One UI 2.1 collection of software with April’s security patches and some camera improvements.

The Single Take feature is one of the update's highlights, employing AI technology to select and recommend the best shot from a cluster of photos and videos captured simultaneously. With Custom Filter, meanwhile, you can basically create your own filters from scratch, using specific photos as inspiration and easily transferring colors and styles to new snapshots.

The low-light imaging performance of the Galaxy S10 series will be enhanced with both an upgraded Night Mode and an entirely new Night Hyperlapse feature, the latter of which will be added to the Note 10 and Note 10+ but not the Note 10 Lite. Pro Video is another welcome addition to the camera software arsenal of both S10 and Note 10-series devices, allowing "aspiring filmmakers" to gain more control over their content with adjustable settings for things like ISO, shutter speed, and exposure level.

Galaxy S10, S10+, S10e, Note 10, and Note 10+ users will soon be able to share photos, videos, and even large files with multiple people by taking advantage of the Quick Share functionality. Music Share is coming too, letting nearby friends play music on your connected Bluetooth speaker with minimal effort.

Last modified on 25 March 2020
Rate this item
(0 votes)
Tagged under
More in this category: « Intel and AMD say they are going strong TIM claims its network will magically hold »
back to top