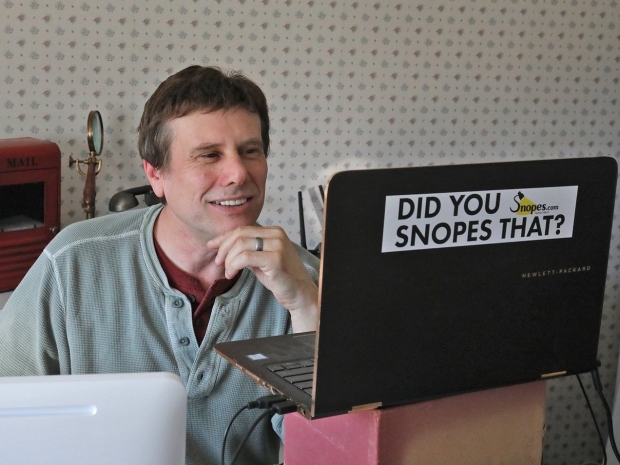 Fact-checking organisation Snopes has been forced to scale back its routine content production and special projects because COVID-19 pandemic fake news has swamped it.

The organisation said the pandemic is “overwhelming” its small team and that it can’t ask them to ramp up productivity at a time when everyone’s personal lives are being placed under such strain.

“Yes, publishing less may seem counterintuitive, but exhausting our staff in this crisis is not the cure for what is ailing our industry.”

In the future it said it intends to focus its efforts “only where we think we can have a significant impact”.

Facebook, which until last year had partnered with Snopes to combat misinformation, pledged to remove coronavirus misinformation, only for a software bug to start marking legitimate news articles as spam.

Twitter has been inconsistent. It removed misinformation posted by several high-profile accounts but later refused to remove some bollocks penned by Tesla CEO Elon Musk.

Snopes directed people toward official information sources like the Centres for Disease Control and Prevention (CDC) and World Health Organisation (WHO) rather than listening to David Icke, Russian Trolls and Right-Wing Conspiracy nuts – who would have thunk it?

It also called for people to support Snopes directly with donations and to lobby big tech platforms to do more to combat misinformation themselves.

Last modified on 26 March 2020
Rate this item
(0 votes)
Tagged under
More in this category: « Computex reschedules for September 28 Google delays Chrome upgrade »
back to top