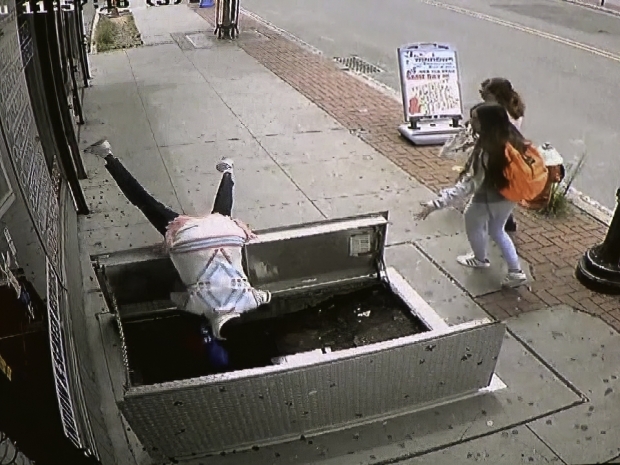 Mobile revolution trips and falls in a hole

Global smartphone sales tumbled 14 percent in February as the coronavirus spread in China and overseas, according to beancounters at Counterpoint Research.

China, which saw sales drop 38 percent in February from a year earlier, is now showing signs of recovery with many stores re-opening in mid-March.

There are also signs of recovery in South Korea, but for other parts of the world, “the worst is yet to come”, said Jean Park, a senior analyst at Counterpoint.

A group representing major US semiconductor companies on Wednesday said it was working with federal officials to make clear to state and local officials overseeing lockdowns that chip companies are essential businesses that should continue operations.

Writing in its bog, the Semiconductor Industry Association, which represents chipmakers with major US factories such as Intel and Micron said it was working with the US Department of Homeland Security to refine the guidance sent to state and local officials last week.

That guidance mentioned chipmakers as an essential business because of their role supporting information technology, which has become crucial as millions of Americans work from home. John Neuffer, the group’s president, said in a blog post that chips also play a vital role in medical equipment, power grids and other needed infrastructure.

“Ensuring the continuity of semiconductor and related supply chains is necessary to support the even greater range of services that will be digitised in the coming weeks and months”, he wrote. “Since the semiconductor supply chain is highly globalised, semiconductor shortages created by operating restrictions in one region cannot be readily made up by production in other regions.”

Last modified on 26 March 2020
Rate this item
(0 votes)
Tagged under
More in this category: « Micron doing well Disney+ off to a proper HD start »
back to top