How a virus finally killed IT 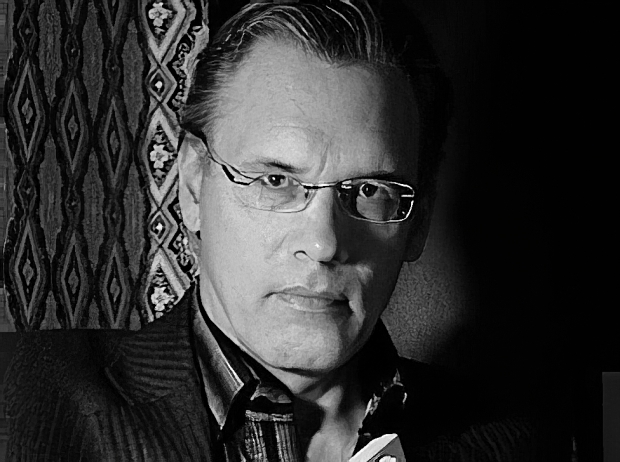 IT pundit Robert Cringely (pictured) thinks that Information Technology which replaced Management Information Systems is finally being killed off by COVID-19.

Writing in his bog, Cringely said IT was on its last legs when the COVID-19 hit.

He wrote that Management Information Systems was an artefact of big business it meant office buildings and Local Area Networks while IT included home workers in their pyjamas.

However he said that IT was the last visible vestige of MIS and now it, too, is gone. Amazon has been replacing all of our keyboards along with our mice and our failed cables, and even entire PCs.

IT has been changing steadily from kids taking elevators up from the sub-basement to Amazon Prime trucks rolling up to your mailbox.

The network transition is MPLS to SD-WAN to and then SASE. Multiprotocol Label Switching (MPLS), was a protocol for efficient network traffic flow between two or more locations. It encapsulated data packets so they could be extended beyond the LAN over almost any network technology, even home DSL links from the phone company.

Applications consumers used on their home networks were so much better than those on their corporate networks, users began to complain, asking for more and more bandwidth so they could teleconference and use social media.

“Because more bandwidth brought a bigger budget and more corporate-political power to the MIS-cum-IT department, the guys in white shirts were happy to help. Ironically, it ultimately meant helping themselves out of their jobs”, Cringely said.

This demand for higher bandwidth from MPLS begat SD-WAN (Software-Defined Wide Area Networking). But now this is being replaced by SASE — Secure Access Service Edge — which takes all the functionality of MPLS and SD-WAN and crunches it into a firewall, running everything in the cloud. With SASE there is no appliance and there does not even need to be a PC.

Since COVID-19 is trapping us in our homes it is forcing this transition to happen faster than it might have. But it was always going to happen.

Soon, claims Cringely, we will even need to arrange our office affairs from home.