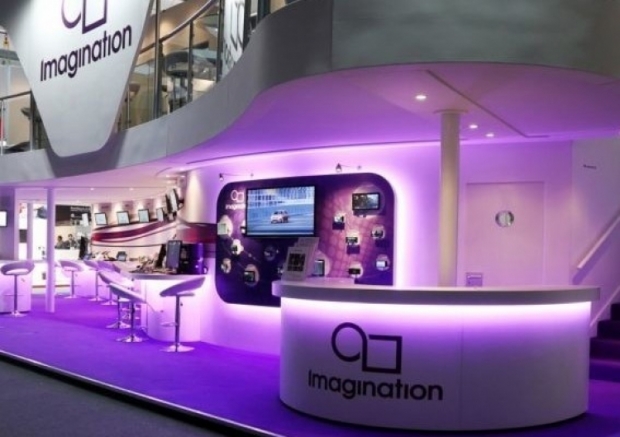 Worried that British technology could end up in Chinese paws

Senior MPs are asking the government to intervene to prevent a Chinese state-owned business from taking control of the board of British chipmaker Imagination Technologies.

In a joint letter to Prime Minister Boris Johnson, the chairs of four select committees stated that China Reform Holdings - an investor in Imagination Technologies - is planning to appoint its four representatives as directors on Imagination's board. The MPs are worried that after taking control of Imagination's board, the Chinese company could look to move Imagination as well as its intellectual property to China.

Sky News claims Imagination is holding an emergency board meeting this week, which could see the control of its board being handed to the Chinese company.

MPs called on the government to intervene in the matter on the grounds of potential risks to national security. They want assurance from the government that Imagination will continue to operate as British firm.

The UK National Cyber Security Centre and intelligence agency GCHQ have also been made aware of the development.

Imagination Technologies is one of the leading technology firms in Britain, and is known for creating graphics processing units (GPUs) for multiple companies including Samsung and Apple. The chips designed by the firm feature in nearly 30 percent of the world's smartphones and 40 percent of automotive GPUs. The company claims that billions of people worldwide currently use products based on its intellectual property.

In 2017, Imagination Technologies was sold for £550 million to private equity business Canyon Bridge. The main investor of Canyon Bridge is China Reform Holdings, which has links to Beijing's State Council, the top decision-making body in China.

Earlier this year, Imagination signed a new licence agreement with Apple, providing the iPhone maker access to a broader range of Imagination's intellectual property in exchange for license fees. The new agreement replaced the previous multi-use, multi-year agreement signed between the two companies in 2014.

Former Brexit secretary David Davis has written a letter to the digital, culture, media and sport secretary Oliver Dowden, asking him whether the government had powers to block "British-owned intellectual property passing into Chinese ownership".

Davis also requested Dowden to reveal whether there were "any legal mechanisms in place to stop people who work directly or indirectly for the Chinese state sitting on British company boards".

Last modified on 06 April 2020
Rate this item
(0 votes)
Tagged under
More in this category: « Hacker takes over Apple webcam China ramps up its backend IC »
back to top