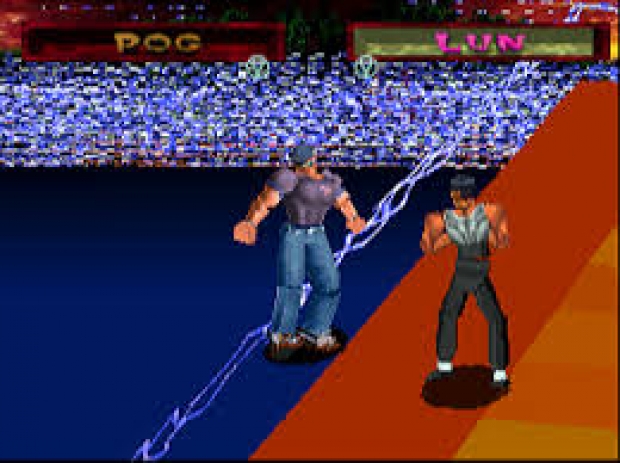 You owe me cash

Xbox co-creator Rob Wyatt has filed a lawsuit against Atari for failing to pay him for the design work he did in creating the Atari VCS console.

Wyatt, a co-creator of the Xbox and cofounder of The Last Gameboard, said in an interview last year that he quit as lead architect for Atari. He alleged that Atari did not pay his company, Tin Giant, for six months of work.

Atari CEO Fred Chesnais declined to comment in a statement, saying that he had not received a copy of the lawsuit yet. Atari has not developed a game console for more than 20 years. But the original plan for the VCS, first called Ataribox, was hatched by Feargal Mac Conuladh in 2017.

Atari pressed the pause button on the Ataribox project and postponed preorders, and Mac Conuladh left. During the Game Developers Conference in March 2018, Atari said it had revived the project and that it had renamed the machine the Atari VCS. Chesnais said the machine was going to ship in 2019. But Atari missed those dates and then promised to ship this spring.

Wyatt’s lawsuit said that Tin Giant agreed to a contract on 26 June 2018. Wyatt said that he performed his obligations under the deal and submitted invoices totalling $261,720. By October 2019, Wyatt demanded payment but said he received nothing.

He claims Atari falsely claimed that Tin Giant had delayed the console project and had failed to complete its scope of services under the agreement.

“In fact, it was Atari’s own mismanagement of the console project that was the cause of or reason for the delayed launch”, the lawsuit said. It adds Chesnais and Atari executive Michael Arzt made false statements to the public about Tin Giant.

Atari has yet to ship the VCS to customers who preordered it or to otherwise start shipping. The company recently said that the coronavirus had disrupted its plans.

Last modified on 08 April 2020
Rate this item
(1 Vote)
Tagged under
More in this category: « Intel allocates $50 million to a pandemic response Foxconn to make ventilators »
back to top