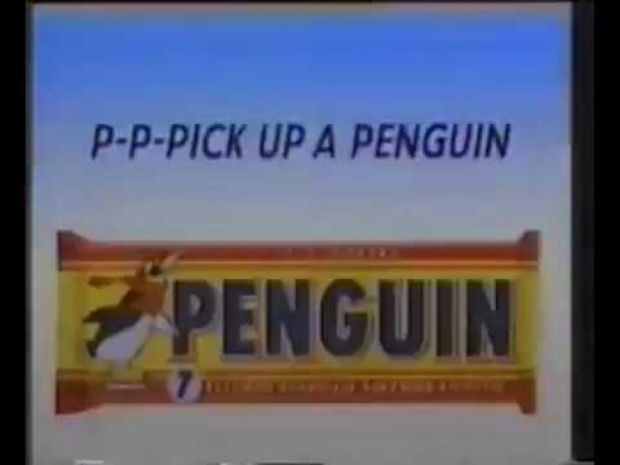 It can now read Linux files

Software King of the World, Microsoft, which once dubbed Linux a cancer on software, is planning to fully integrate Linux file access into the built-in file Explorer.

The plan is to have a new Linux icon will be available in the left-hand navigation pane in File Explorer, providing access to the root file system for any distros that are installed in Windows 10.

The icon that will appear in File Explorer is the famous Tux, the penguin mascot for the Linux kernel. Microsoft is testing the Linux File Explorer integration in a new build of Windows 10 that’s available for testers today.

Previously, Windows 10 users would have to manually navigate to a UNC path to get access to Linux files from the Windows Subsystem for Linux (WSL). If you have WSL enabled, then the Tux will appear in File Explorer.

Vole is now seeking feedback on the integration before it’s finalised as part of a future Windows 10 update. The software maker will ship this update to all Windows 10 users later this year.

Last modified on 09 April 2020
Rate this item
(2 votes)
Tagged under
More in this category: « Fake fingerprints take down security Zoom faces fraud allegations »
back to top