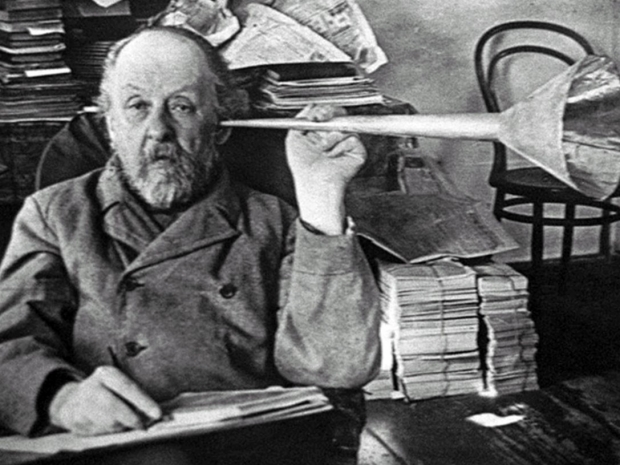 We have listened to concerns

AMD is reversing its decision to limit the BIOSes on the 400-series chipsets.

The chipmaker said that it had ”listened to its audience” [surely an audience listens to the performer. Ed] , and understands their concerns.

“We are going to work out a way to support Zen 3 on our 400-series chipsets between now and launch -- we’re still working out the what and the how, but we will update you closer to Zen 3 launch.”

AMD has promised to develop and enable motherboard partners with the code to support ‘Zen 3’-based processors in select beta BIOSes for AMD B450 and X470 motherboards.

The select beta BIOSes will enable a one-way upgrade path for AMD Ryzen Processors with ‘Zen 3,’ coming later this year. Flashing back to an older BIOS version will not be supported.

To reduce the potential for confusion, AMD said it would offer BIOS downloads only to verified customers of 400 Series motherboards who have purchased a new desktop processor with ‘Zen 3’ inside. This will help it ensure that customers have a bootable processor on-hand after the BIOS flash, minimising the risk a user could get caught in a no-boot situation.

However, AMD has warned that CPU releases beyond ‘Zen 3’ will require a newer motherboard.

AMD continues to recommend that customers choose an AMD 500 Series motherboard for the best performance and features with its new CPUs.”

Last modified on 20 May 2020
Rate this item
(0 votes)
Tagged under
More in this category: « Attacks on supercomputers were crypto miners US Democrats worried about TSMC plans »
back to top