Apple works in a moral and legal grey area 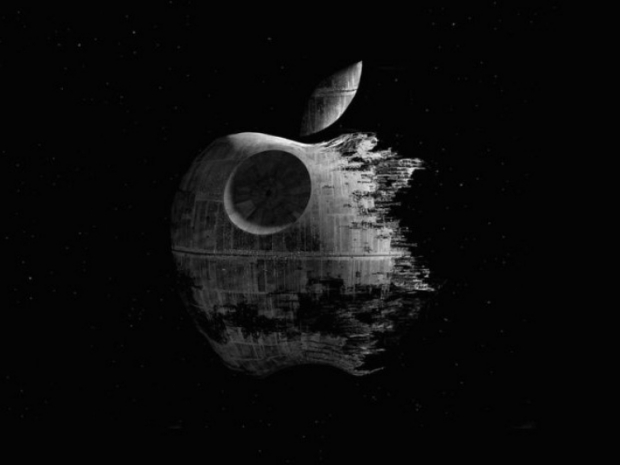 A former Apple contractor who helped blow the whistle on the company's programme to listen to users' Siri recordings has decided to go public, in protest at the lack of action taken as a result of the disclosures.

In a note penned to European data protection regulators, the whistleblower, Thomas le Bonniec said: "It is worrying that Apple (and undoubtedly not just Apple) keeps ignoring and violating fundamental rights and continues their massive collection of data. I am extremely concerned that big tech companies are basically wiretapping entire populations despite European citizens being told the EU has one of the strongest data protection laws in the world. Passing a law is not good enough: it needs to be enforced upon privacy offenders."

Le Bonniec, 25, worked as a subcontractor for Apple in its Cork offices, transcribing user requests in English and French, until he quit in the summer of 2019 due to ethical concerns with the work.

"They do operate on a moral and legal grey area", he told the Guardian, "and they have been doing this for years on a massive scale. They should be called out in every possible way".

Following the revelations of Le Bonniec and his colleagues, Apple promised sweeping changes to its "grading" program, which involved thousands of contractors listening to recordings made, both accidentally and deliberately, using Siri. The company apologised, brought the work in-house, and promised that it would only grade recordings from users who had explicitly opted-in to the practice.

Last modified on 21 May 2020
Rate this item
(2 votes)
Tagged under
More in this category: « US Democrats worried about TSMC plans Facebook in an arms race against Russia, Iran and China »
back to top