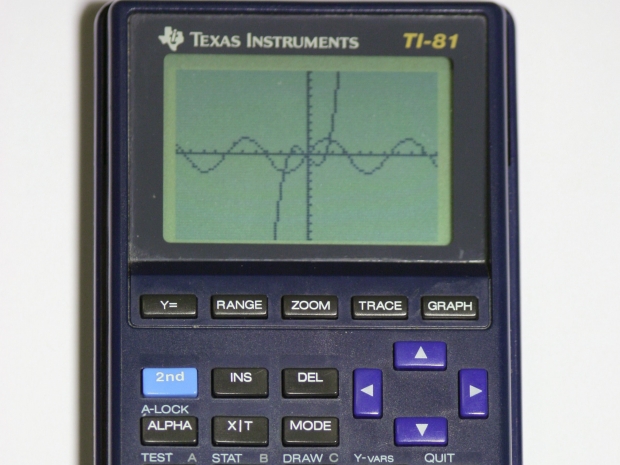 Texas Instruments’ graphing calculators have just lost some of their appeal.

TI is pulling support for assembly- and C-based programs on the TI-84 Plus CE and its French counterpart, the TI-83 Premium CE. Install the latest firmware for OS 5.6 and OS 5.5  and you’ll not only lose access to those apps, but won’t have a way to roll back.

The company explained the move as an effort to “prioritize learning and minimize any security risks”. It’s to reduce cheating, to put it another way. In a chat with Cemetech, EdTech President Peter Balyta hoped that the community would shift its focus to advancing Python development and suggest ideas that would satisfy the needs of schools, students and developers.

So basically while it is good news for teachers worried that students will use apps to cheat during exams, it makes the tools less useful for those who use the calculators in the real world.

It also reduces the amount of control programmers have over their calculator apps. However we have been reliably informed that the changes might block the casual cheaters but no one who really knows what they are doing. Some have already found ways to bypass the calculators’ Exam Mode.  If you don't know what you are doing, you can cling to older TI software.

Last modified on 26 May 2020
Rate this item
(1 Vote)
Tagged under
More in this category: « Sharp goes back to black for its photovoltaics Tencent invests $70 billion in infrastructure »
back to top