Google decides now is not the time to release new Android 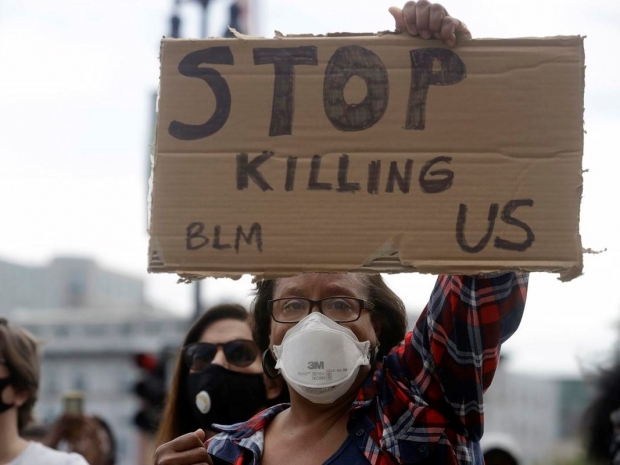 Google had been planning to unveil new features coming in Android 11 on 3 June but it has decided to delay the unveiling.

Android’s developer account said that “We are excited to tell you more about Android 11, but now is not the time to celebrate”. Google says that it will “be back with more on Android 11, soon”, but did not say when that might be.

Although Google doesn’t explicitly say why, the reason is very clear – it is not a good time to get any attention and anything you do get will be associated with a bad time.

The announcement comes as many American cities are filled with protests, looting, and fires. Protests against the use of excessive force by law enforcement have surfaced around the country, including in Minneapolis, Denver, Los Angeles, Louisville, and Columbus, following the death of George Floyd, an unarmed black man.

On a practical level, Google probably realised few people would be in the mood to get excited about new features in Android. They might also refer to Android 11 as "the rioting edition".

Last modified on 01 June 2020
Rate this item
(0 votes)
Tagged under
More in this category: « Dorsey refuses to back down Hacker conspiracy award goes to Brian Kemp »
back to top