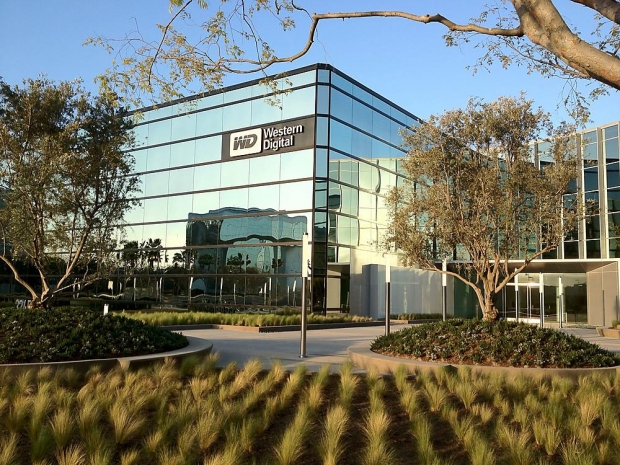 While all three of the conventional hard drive vendors -- Toshiba, Western Digital, and Seagate -- have been sneaking disks featuring Shingled Magnetic Recording technology into unexpected places it looks like WD will have to face the music.

In addition to higher capacities, SMR is associated with much lower random I/O performance than CMR disks offer.

Although all three major manufacturers quietly added SMR disks to their desktop hard drive line-up, Western Digital went that extra mile and slipped them into its NAS stack. NAS drives should perform well in RAID and other multiple disk arrays, whether ZFS pools or consumer devices like Synology or Netgear NAS appliances.

Hattis Law has initiated a class action lawsuit against Western Digital, accordingly. The lawsuit alleges both that the SMR technology in the newer Western Digital Red drives is inappropriate for the marketed purpose of the drives and that Western Digital deliberately "deceived and harm[ed] consumers" in the course of doing so.

According to Ars Technica , Hattis' position is strengthened by a series of tests that website ServeTheHome released yesterday. The results demonstrate that although Western Digital's new 4TB Red "NAS" disk performed adequately as a desktop drive, it was unfit for purpose in a ZFS storage array (zpool).

Last modified on 01 June 2020
Rate this item
(0 votes)
Tagged under
More in this category: « Chinese batteries under the bonnet of Fords Boffins create hand that can feel »
back to top