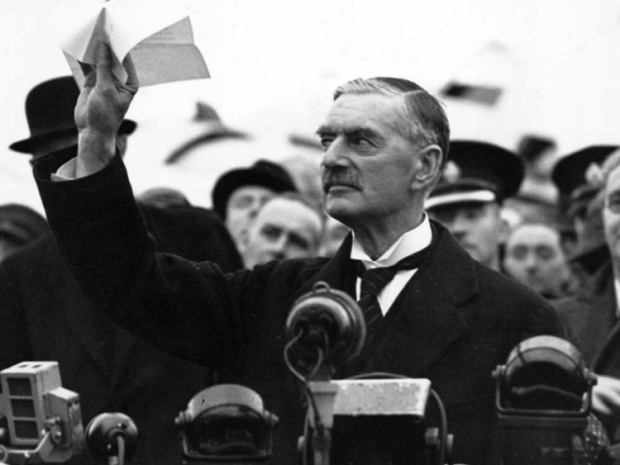 Hamburg has announced that it is going to follow Munich and start moving civil service software away from Microsoft and towards something more open saucy.

The declaration comes as part of a 200-page coalition agreement between the Social Democratic and Green parties, which will define how Hamburg is run for the next five years. It was presented on Tuesday but has yet to be signed off. The political parties in charge in Hamburg are the same as those in Munich, who recently agreed to revert back to that city's own open-source software.

Peter Ganten, chairman of the Open Source Business Alliance, or OSBA, based in Stuttgart said: "With this decision, Hamburg joins a growing number of German states and municipalities that have already embarked on this path."

The others include Schleswig-Holstein, Thuringia, Bremen, Dortmund, and Munich. But, he adds: "The Hamburg decision is nevertheless remarkable because the city has always been more aggressively oriented towards Microsoft.

"In the future we will aim to have more open-source software in digital management [systems] and we also want to develop our own code, which will remain open", the head of the local Hamburg-Mitte branch of the Greens, Farid Mueller, wrote on his website. Hamburg wants to be a leading example of digital independence, he stated.

A Microsoft spokeperson said "that the company didn't see the desire for more open-source software as an attack on itself. Microsoft now also uses and develops a lot of open source and welcomed fair competition".

We didn't see the spokesman go home and kick his cat.

Last modified on 08 June 2020
Rate this item
(3 votes)
Tagged under
More in this category: « Google prepares a TV dongle IBM gets out of the facial recognition business »
back to top