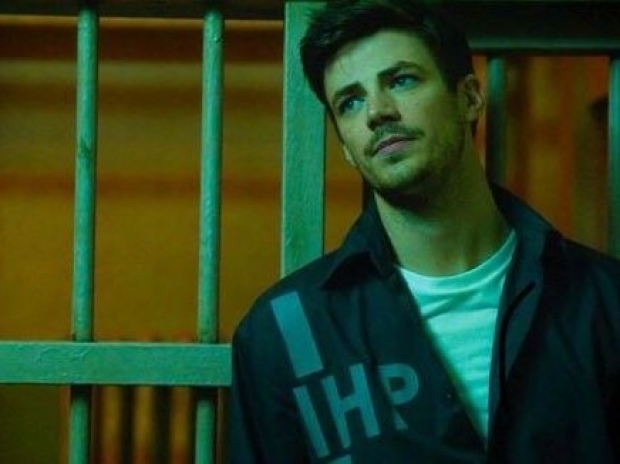 Three years ago, long after the rise (and fall) of Flash, Adobe announced that its once-ubiquitous multimedia platform was finally going away. But Adobe never provided a specific date for when Flash would reach its end-of-life. Now it seems that its time on death row will be over on December 31, 2020.

While younger folks should be forgiven for not knowing about Flash, during the late 90s, and into the 2000s, huge swaths of the internet relied on Flash to add interactivity to websites in the form of animations, games, and videos.

However the software was famously buggy, and for a while Apple blamed many of its problems on the software.  Then Steve Jobs pulled support for it and soon others followed – first making it optional on browsers.

On December 31, Adobe says that it will stop distributing and updating Flash. Critically, that also means Flash won't be getting any further security or privacy patches. This means that any sites still running it will have to rewrite that code or find themselves suffering from security glitches.

To be fair, Flash lasted a lot longer than most people probably ever expected and its loss should not be mourned.